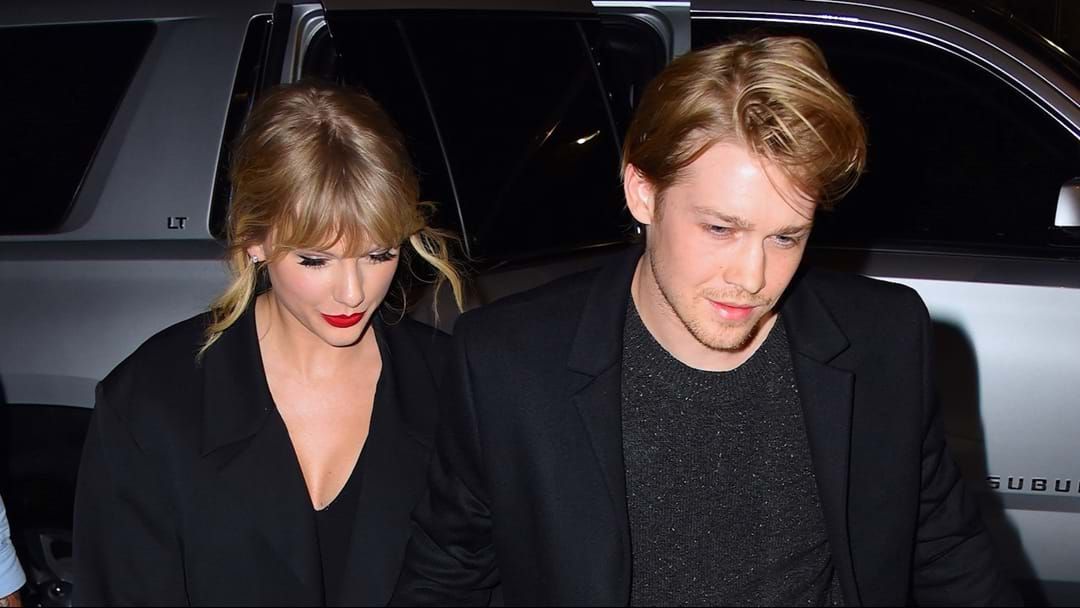 Oh Joe, you don't fool us! Or anyone else on the internet for that matter, because there are theories swirling that her boyfy co-wrote a couple of songs on Taylor Swift's surprise new album, Folklore.

You see, Taylor has been previously known to have used a fake name when she wrote This Is What You Came For with her ex, Calvin Harris. On the credits, she went by the name Nils Sjöberg - random as, I know.

So, it wouldn't come as a total surprise to fans if she collaborated with her boyf, Joe Alwyn, on a couple of tunes. Then, tried to do a sneakysneaky on us and change his name. We see you, T-Swizzle!

There is a theory going wild proving it could be very well be true and it is SO believable. This is it: