Half a million Aussies are vulnerable 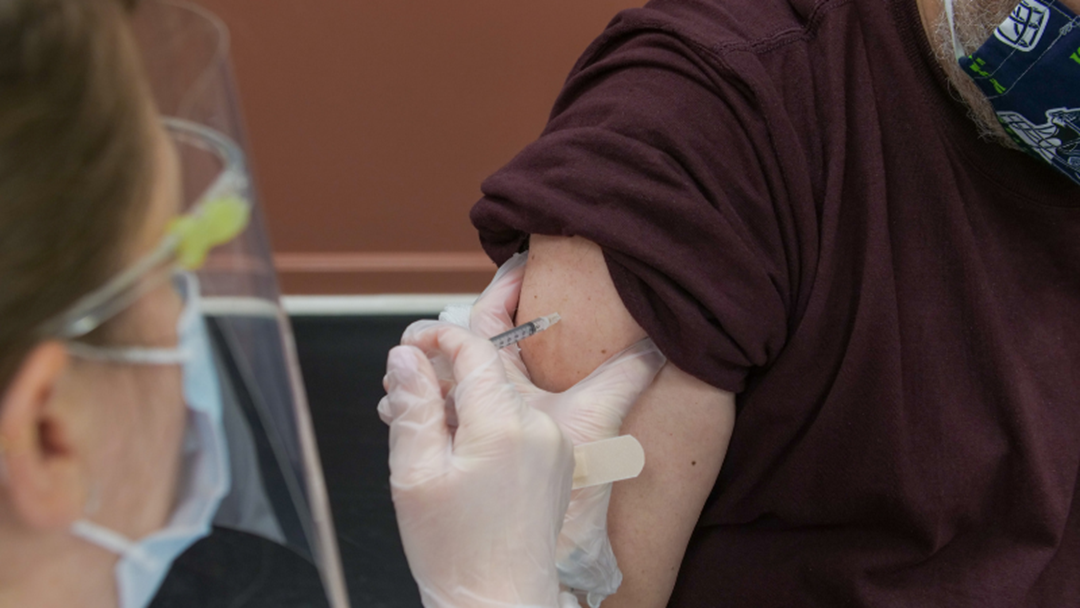 The advisory group on vaccines has recommended a third dose for people with severely compromised immune systems.

The Australian Technical Advisory Group (ATAGI) had advised that immunocompromised Australians over the age of 12 should get a third dose two to six months after they receive their second dose.

Keep up to date with the latest National Briefing

Chief Health Officer Paul Kelly confirmed that there was enough evidence to suggest the 500,000 Australian’s living with weaker immune systems should get the third jab.

"The evidence is now clear that people in those categories of immune-compromised should receive a third dose."

ATAGI is expected to have more information by the end of the month on whether the general population will also be required to have a booster shot of the vaccine.

Epidemiologist Catherine Bennett says we might just need a third dose, rather than annual boost shots.

“We’re only really hearing about this so far with the Pfizer vaccine, and the first we heard about it when the CEO came out and spoke about it some months ago, was actually suggesting a third dose might be necessary. So not that booster that implies you might need it continually so that’s the hope and we can watch what happens overseas.”

Professor Bennett said the booster shot would not be like the annual flu shot, due to the differing strains.

“The flu we actually change year to year, Delta has actually been dominant for quite a while now, it emerged in December in many settings, and here we are in October and it’s still the problem variant around the world and it might stay that way for some time yet. So you wouldn’t need a booster every year if the variants don’t move as quickly as something like the flu.”

80 percent of Australian’s over 16 years of age have now had at least one dose of the Covid vaccine.