These Are Officially The Worst (And Funniest) Typos We've Ever Heard

These Are Officially The Worst (And Funniest) Typos We've Ever Heard

Get ready to laugh! 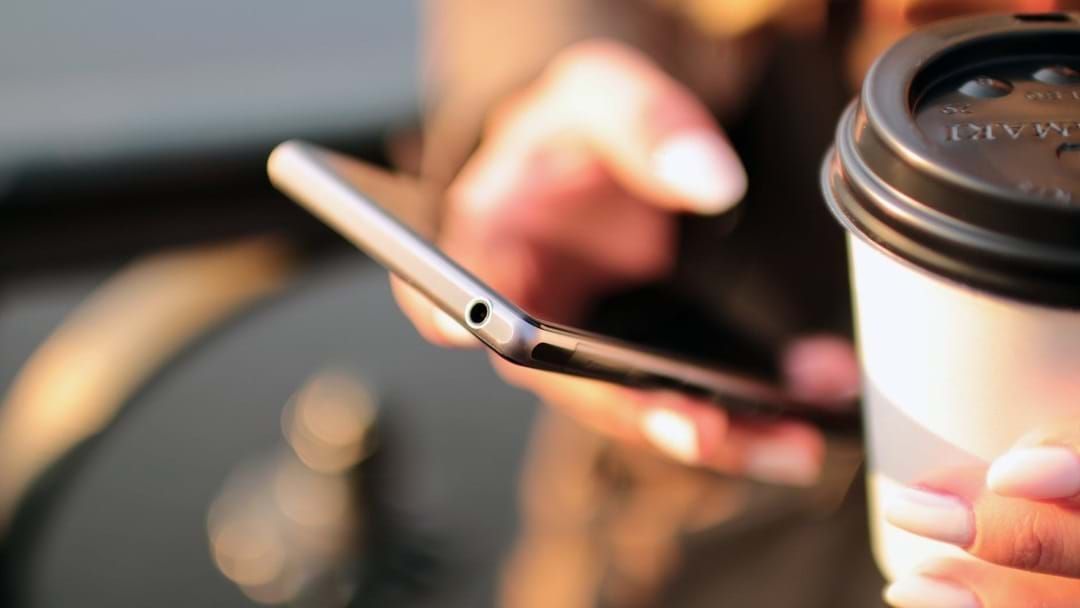 This morning on the show, Tim & Jess spoke asked YOU what your biggest typo blunders were!

Jess told a story about her parents who got a gift engraved and it was spelt wrong. Not only that, but it made the context of the gift SO BAD.

So, we wanted to know what typo trouble you've had and wow, they were hilarious!

Missed the chat? Here's what Victorians had to say about their hilarious typo troubles: