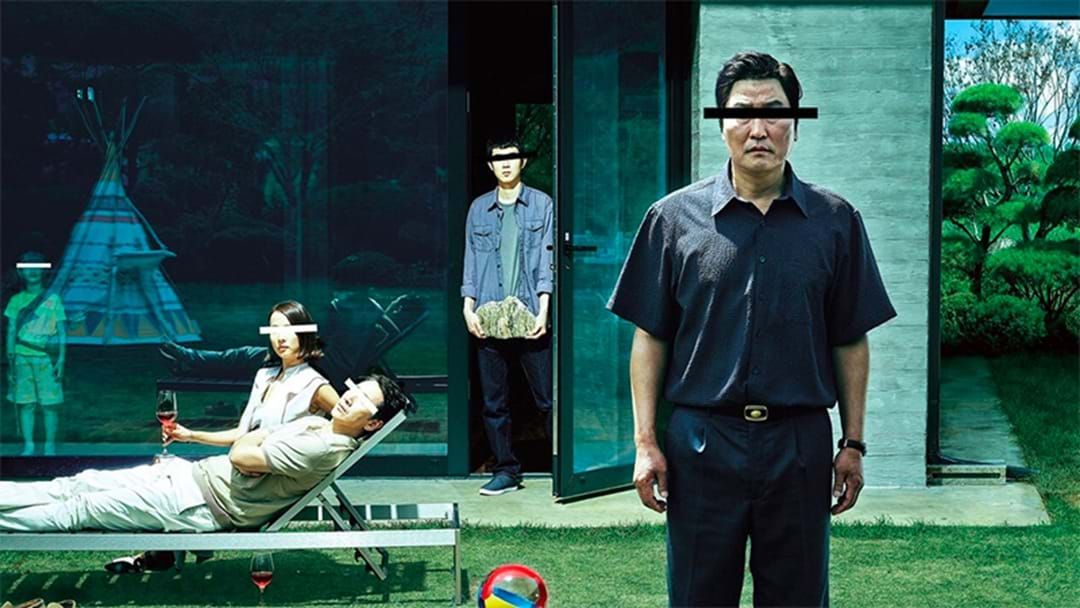 Parasite has just swept the Oscars - but it seems like they may have predicted this success story earlier this year!

Take a look at this Parasite poster, which was released in January ahead of the UK theatrical release:

That's right, under the table is a little Oscar.

Joel Corry On Why He Won't Be The Best Boyfriend