'There’s Something About Miriam' Star Found Dead In Mysterious Circumstances 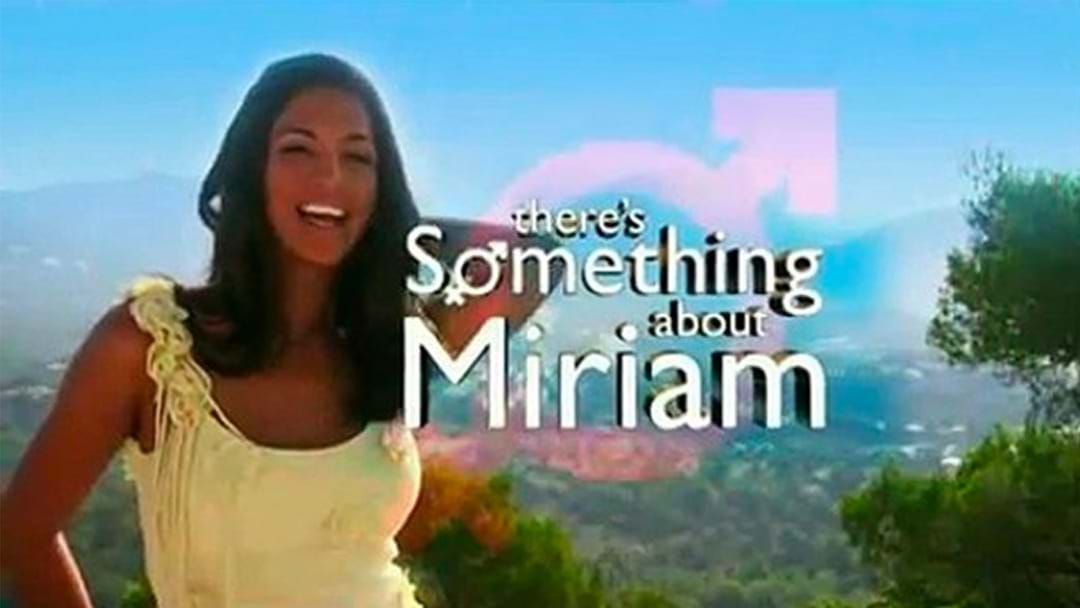 Miriam was best known for her appearance in controversial mid-2000s television series There’s Something About Miriam. The show sparked major fame for the Mexican model down under, leading her to make a special appearance in Australia’s Big Brother house.

The 38-year-old was sadly found dead at her home in Mexico, however her husband, Daniel Cuervo, who is based in New York believes her death may have been “passed off” as a suicide.

“On the morning of February 5, Miriam called me [in New York] from Mexico, telling me she was feeling sick and vomiting blood, so I told her to get to the hospital," he told The Daily Mail.

“She called me again before leaving the hospital at 12pm and that was the last time we spoke.”

At 2pm, Miriam was found deceased at her home. Mr Cuervo claims he enquired to have her body flown to New York for an autopsy, however, he was informed her body had already been cremated.

“The news about you been taken away from this world far too early and in this way broke my heart and left me in shock and tears.

“You made a huge different for me and so many other people around this planet, that you made significantly more colourful. Your life was too short, but you sure made it remarkable.”

Speaking with the publication, Ørtoft says Miriam had been the victim of attempted murders in the past

“Some masked men threw [Miriam] out from the fifth floor [of her New York apartment] and she broke almost every bone in her body.

“I didn't know her at the time, but I can only imagine that it has a big impact on your trust in people when you've been a victim of attempted murder.”