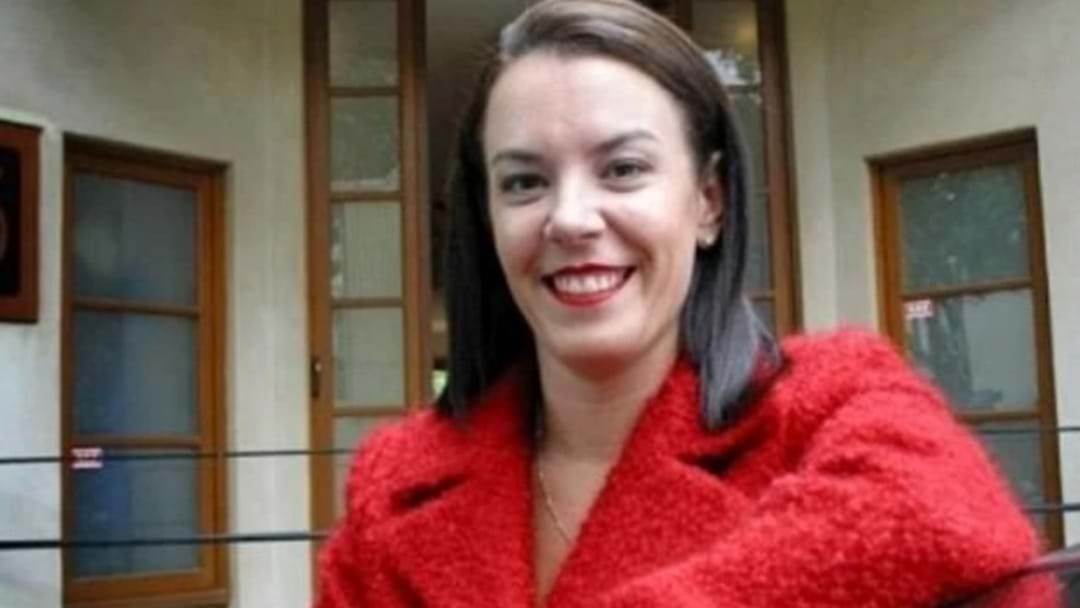 Despite the fact that the investigation into her death is still very much active, it's been confirmed there will be a TV drama series about the mysterious life and death of this Aussie conwoman!

There are no doubts that Melissa Caddick's unusual story has gripped the nation after she allegedly stole up to $20 million from family and friends.

Then in November last year, two days after the Australian Federal Police and ASIC raided her home over claims of fraud, she disappeared after she supposedly went on a run.

Last week, she was confirmed dead after authorities found her foot which reportedly washed up on a south coast beach in NSW.

Even though the rest of her body is still yet to be found, Nine's Head Of Drama, Andy Ryan, confirmed in an interview with The Australian that they've given the new series the green light in partnership with Stan.

“Sometimes truth is stranger than fiction, and the mystery of Melissa Caddick’s disappearance and the missing millions has all the elements of a gripping crime thriller as well as a moving personal tragedy. We’ve been working on this story as a joint Nine/Stan drama production for several months, and the more we learn the more intriguing the story becomes. But it’s also important for us to approach this story with great sensitivity to the victims and family members who have been impacted by recent events.”

Well, we all know what they say: you should never let the truth get in the way of a good story, but come on, people!

After hours of searching through CCTV and waiting for forensic results from the few remains that have washed up on the southern NSW beaches, local police haven't ruled out foul play or the theory she may of taken her own life.

“We’ve been keeping an open mind all along … but given the fact she left personal belongings [behind], we’ve always considered the possibility she may have taken her own life,” Assistant Commissioner Michael Willing told reporters last week.

While we have no news yet on when this TV drama will air, it's pretty safe to say we're sure it'll be worth waiting to see how the investigation will be wrapped up.