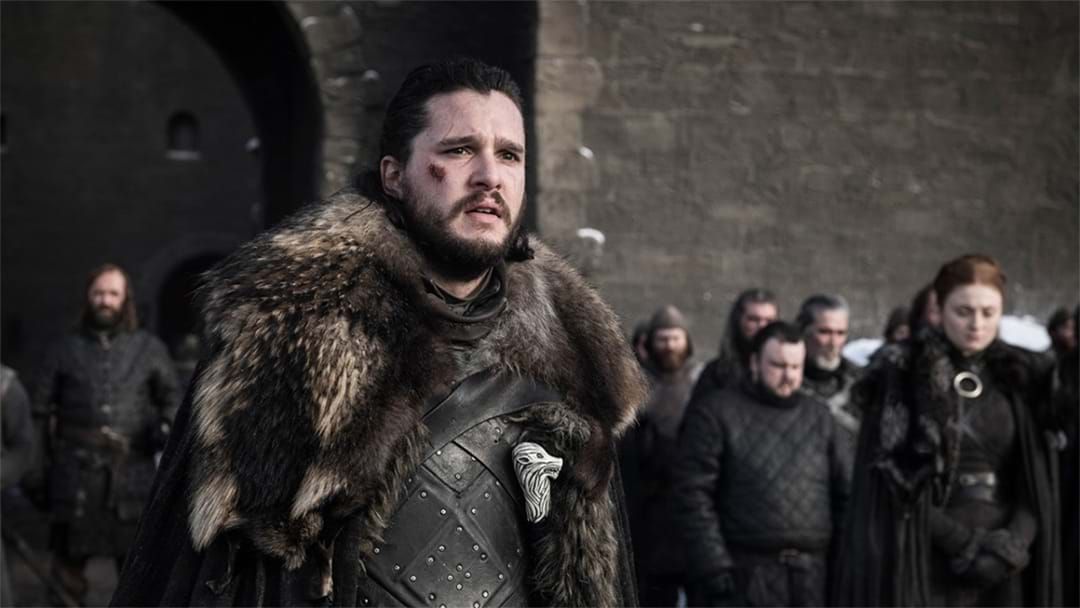 It’s no secret that some Game Of Thrones fans aren’t happy with the show’s final season, and they’ve decided to make their feelings heard.

A change.org petition has been created to demand that HBO remake the season with different writers.

Where the money to reshoot the final season of the most expensive television show of all time is going to come from is obviously not of any concern for the creators of the petition.

Everything You Need To Know About Episode Five