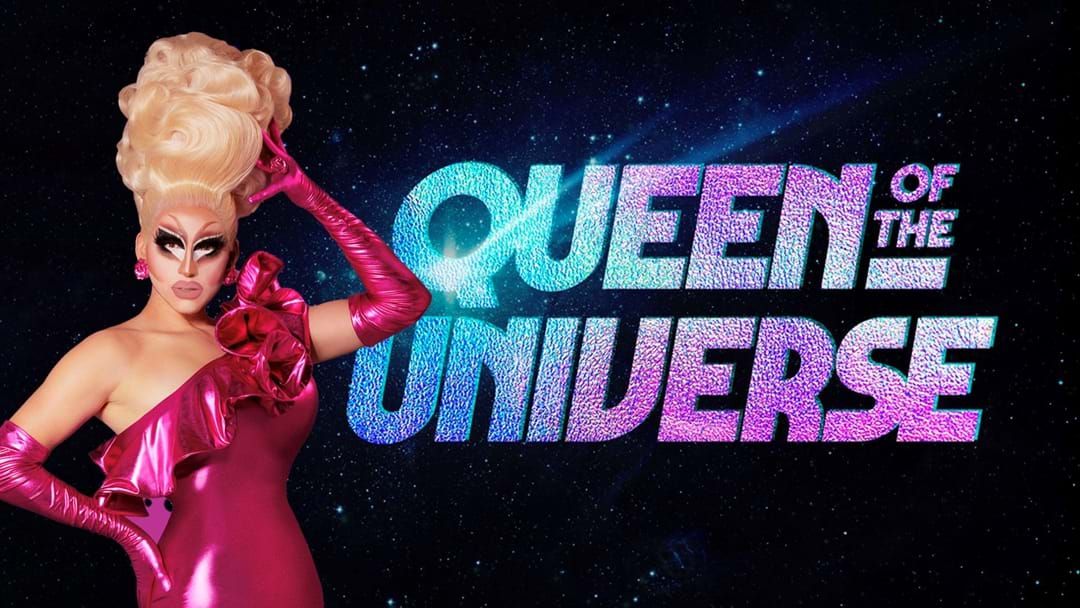 Stop it right now! If you're obsessed with RuPauls' Drag Race as much as we are, then this is the news for YOU! There's a new TV show coming to Paramount+ and it's for Drag Queens who SING!

The show is called Queen Of The Universe and is hosted by our fave Graham Norton and will feature other drag race icons Michelle Visage, Trixie Mattel, DIVA Leona Lewis, and ICON Vanessa Williams.

Each episode will feature the world’s fiercest queens as they debut a new musical performance in front of a live audience and the “Pop Diva Panel” of judges in the hopes of being crowned the Queen Of The Universe.

Queen Of The Universe premieres Friday, 3 December exclusively on Paramount+.