The World's Most Liveable Cities Have Been Revealed & We Are NOT Happy!

The World's Most Liveable Cities Have Been Revealed & We Are NOT Happy! 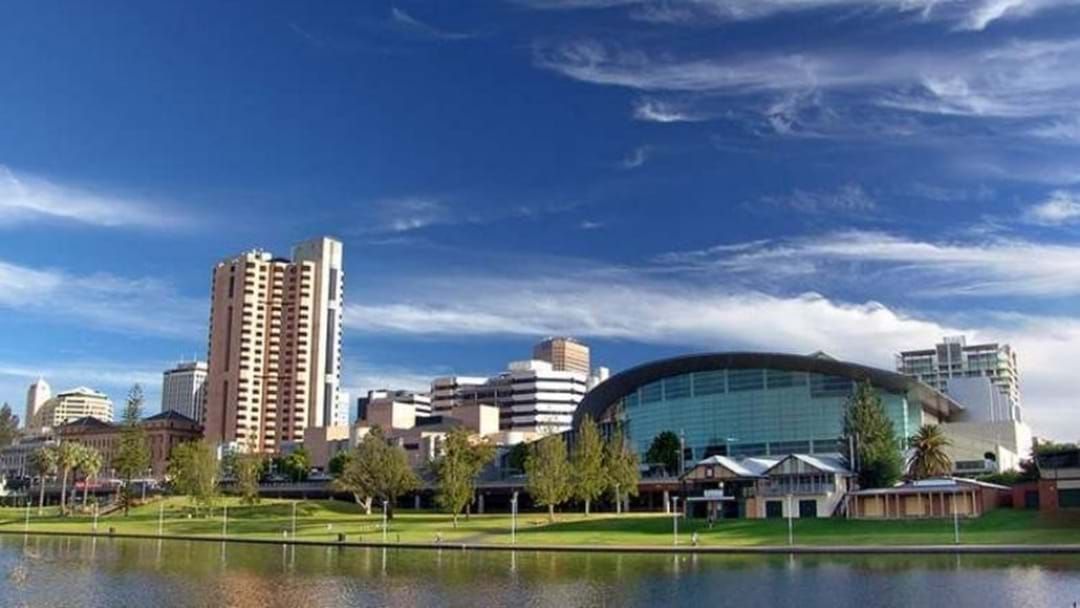 The official list of the world's most liveable cities for 2021 has been released and Fifi, Fev & Nick are devastated to find out that Melbourne have been knocked down a few pegs to number eight on the list!

But it gets worse, coming in at number three on the list is a city none of us would have expected... Adelaide. This sends the team into a spiral of savage roasts with Fev claiming he'd rather live in Syria than Adelaide.

Not only did Melbourne lose their spot at the top, but have been replaced by a city from all the way across the ditch!

Download LiSTNR and enjoy a new world of audio. All your favourite shows and stations in one library. Tune into the full catch up playlist with Fifi, Fev & Nick below.