The ‘Woodstock 50’ Music Festival Has Officially Been Cancelled 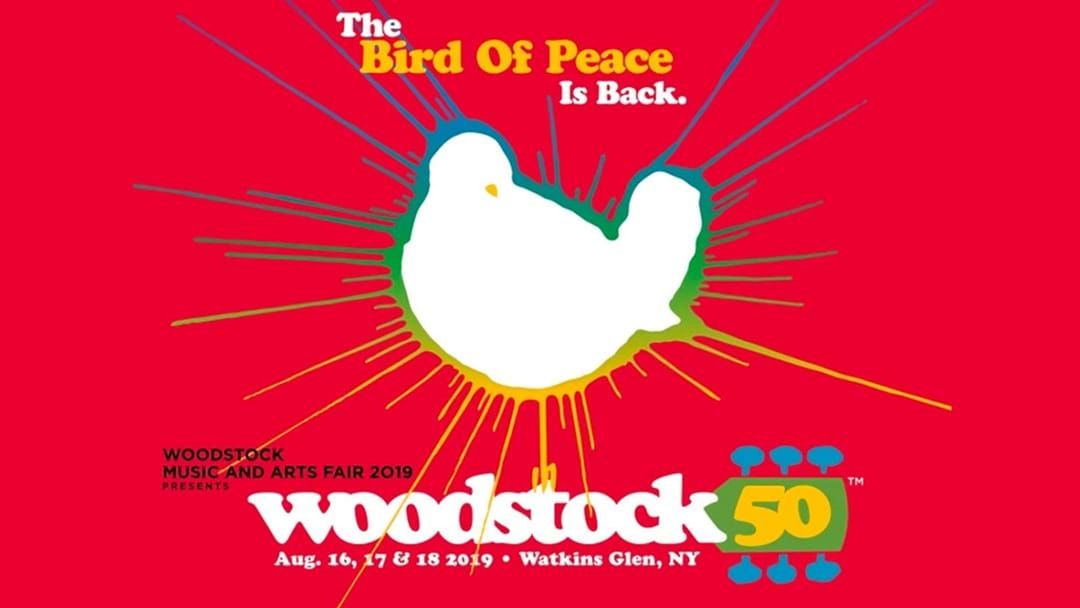 This just in: Woodstock 50 has been officially cancelled just weeks before the event was due to occur this August 16-18.

Following months of mixed messages surrounding the event, Woodstock co founder and organiser Michael Lang has officially pulled the pin on the 2019 gig.

Set to be the resurrection of the most famous rock music festival of all time, Woodstock 50 was riddled with issues, from the commercial pop headliners, to the change of location and more recently heritage act John Fogarty pulling out of the event.

In a statement shared by Rolling Stone magazine, Lang said; “We are saddened that a series of unforeseen setbacks has made it impossible to put on the festival we imagined with the great line-up we had booked and the social engagement we were anticipating."

Fogarty told Variety magazine earlier this week he will be having his own celebration of Woodstock 1969 at the original festival site in New York.

Scotty Cam Confirms Kylie Minogue Will Appear On ‘The Block’