Music NewsThe Weeknd Has Been Announced As The Super Bowl Halftime Show!

The Weeknd Has Been Announced As The Super Bowl Halftime Show!

The Starboy is coming! 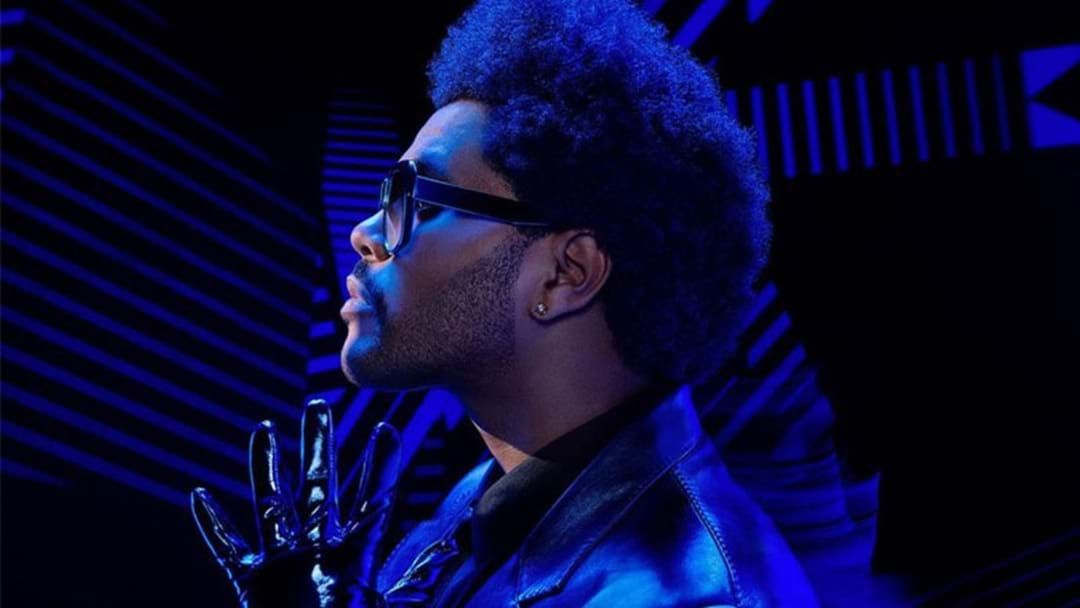 This morning, The Weeknd officially announced he will be performing as the Pepsi Super Bowl LV Halftime Show entertainment!

The RnB superstar uploaded two cryptic videos in anticipation of the announce, before posting a third post with the caption: “performing on the iconic stage. see you 02/07/21 @pepsi #pepsihalftime #SBLV”

"We all grow up watching the world's biggest acts playing the Super Bowl and one can only dream of being in that position,” the Canadian singer also shared in a statement.

“I’m humbled, honoured and ecstatic to be the centre of that infamous stage this year."

This year’s show was of course headlined by Jennifer Lopez and Shakira with a focus on their Latin pop influence.

As if we’d ever forget!

The 2021 game is scheduled to take place in Florida on the 7th February. We can’t wait!!