Entertainment NewsThe Voice Behind Big Brother Australia Has A Face!

The Voice Behind Big Brother Australia Has A Face! 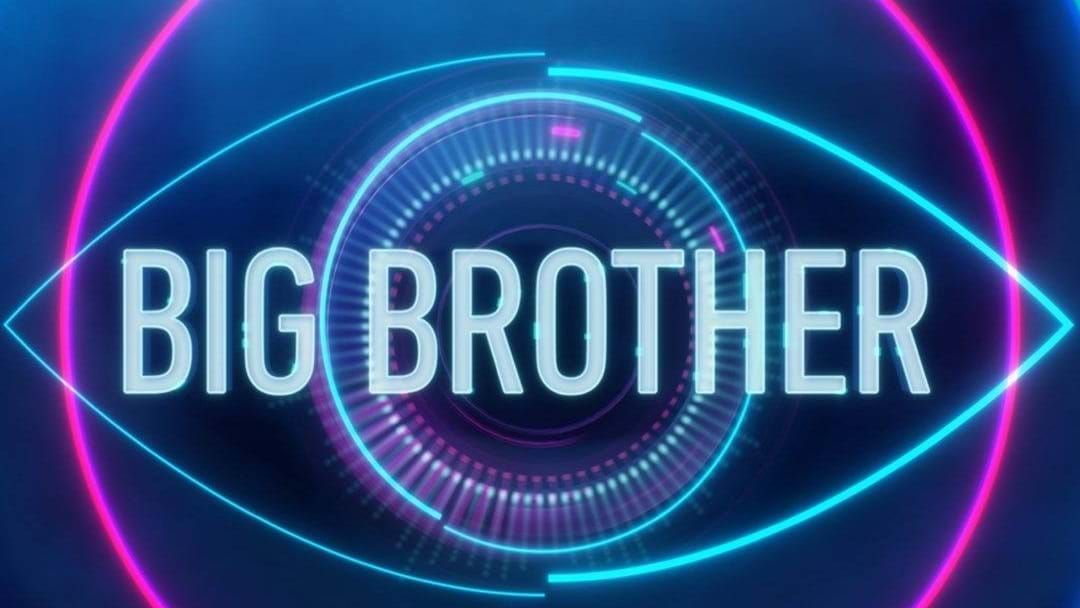 There's nothing more riveting than seeing the voice behind some of your favourite shows, especially when it's the new guy behind Big Brother Australia!

You probably noticed that it's not the same voice in the show like back in the day, so the question remains: who is the new voice of Big Brother?

Well, it's been revealed that it's a hunky voice actor named Chris Coucouvinis:

Chris is said to have more than 15 years industry experience and is pretty good with English and American accents too! Aaaand let's not forget that Sonia Kruger said that the voice of BB was "quite cute". MHMM!

So, there you have it, we've broken the fourth wall!