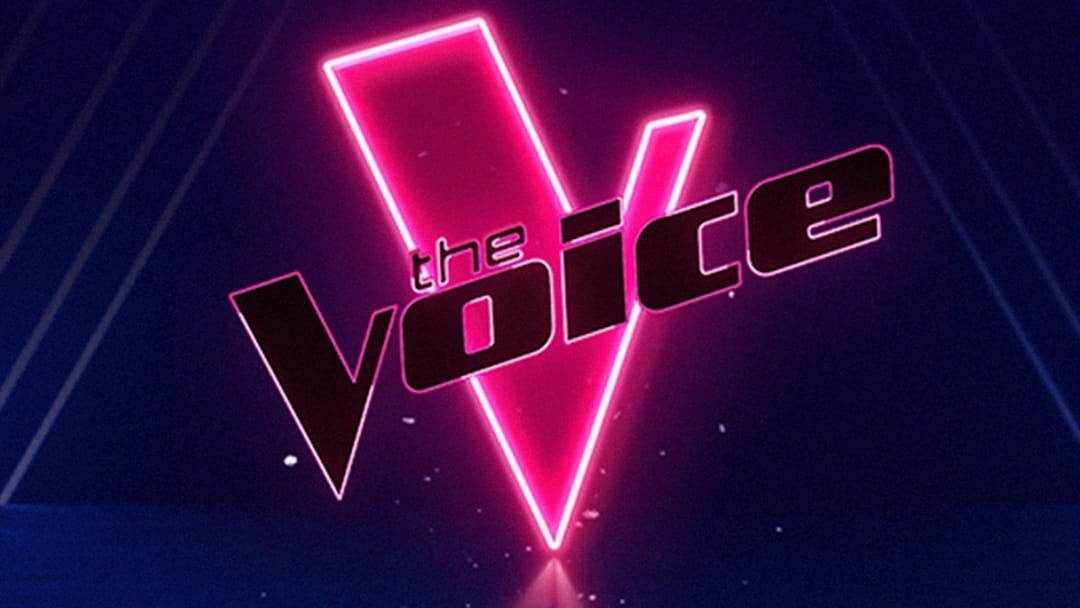 After a wildly successful debut on a new network, Channel 7 have announced The Voice Australia is coming back in 2022!

While rumours had been circulating, speculating Delta Goodrem would be returning to her crimson throne, the network has confirmed who will be sitting on next year’s coaching panel.

In an absolute power move, all four of this year’s coaches will be returning to the program, with Keith Urban, Jessica Mauboy, Guy Sebastian and British Pop/R&B star Rita Ora slated for a comeback.

Dispelling any notion that she would be departing the show, Rita Ora made a point of telling The Daily Telegraph she was excited to return.

“The phenomenal artists this year blew my mind, especially Team Rita. The other coaches are like extended family and I’m really looking forward to getting back together to discover the next The Voice superstar,” the I Will Never Let You Down singer told the publication.

Find out what the judges are really like behind-the-scenes, according to Jess Mauboy: