Entertainment NewsThe Victoria’s Secret Show Has Officially Been Cancelled So Go On, Have Another Scoop of Ice Cream

The Victoria’s Secret Show Has Officially Been Cancelled So Go On, Have Another Scoop of Ice Cream

The angels won’t be flying this year. 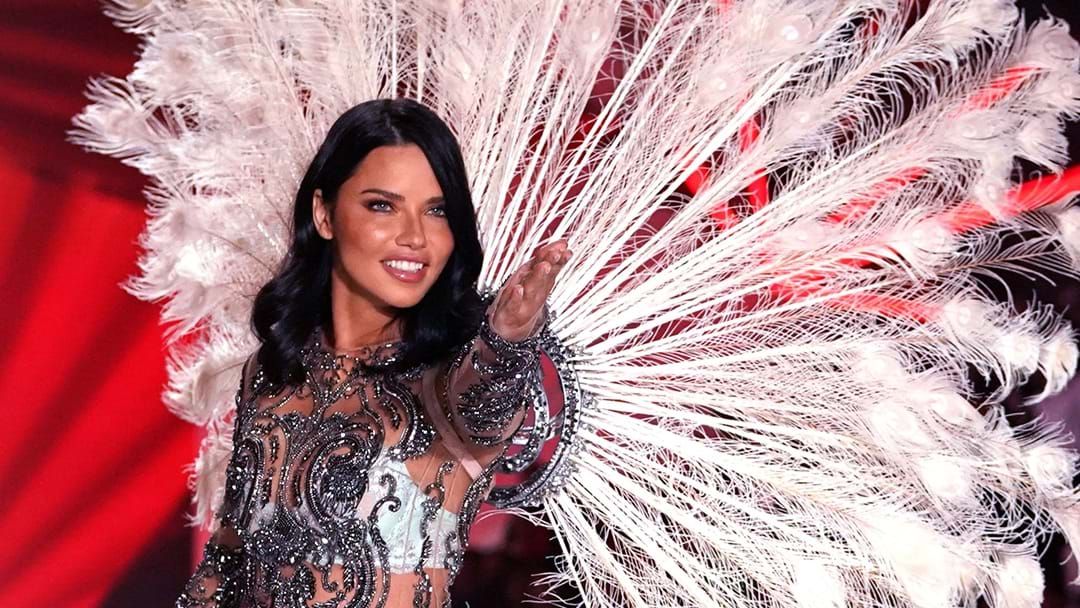 For many years, we have been dazzled by the extravagant pretty people parade that is the Victoria’s Secret Fashion Show. The annual event has launched the careers of many supermodels and has been a landmark stage for performers such as Lady Gaga, The Spice Girls, Rihanna and Taylor Swift.

If you’re a fan of lingerie, we’ve got some really bad news for you... the show has been cancelled!

Victoria’s Secret’s parent company Fortune have stated that, despite an short lived increase in 2018, sales of your favourite bras and undies have been falling for the last three years. We will still see some exciting stuff come from the brand, but it won’t be in the form of a long runway.

This isn't the first time the news was dropped, with Victoria’s Secret Angel Shanina Shaik slipping the tongue earlier this year.

It isn’t confirmed whether we’ll ever see the likes of Lily Aldridge, Candice Swanepoel, Behati Prinsloo and Stella Maxwell hit the runway again, but at least we don’t have to feel guilty about that extra block of chocolate!

Harry Styles has the sweetest things to say about Ash London’s marriage!