National NewsThe Value Of Wages For Australian Families To Be Slashed By More Than $20,000

The Value Of Wages For Australian Families To Be Slashed By More Than $20,000 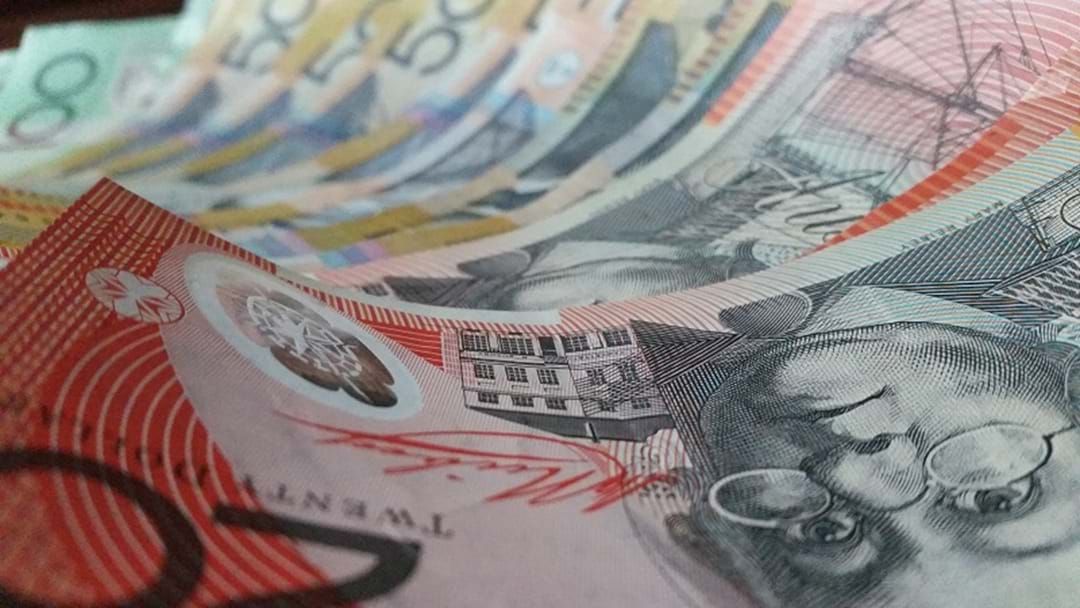 The value of wages for an average Aussie family's expected to be slashed by more than $20,000 over the next four years, according to News Corp.

Treasury predictions in the federal budget show the government expects a rise in cost of living to outstrip wages growth this year and next.

The model was based on a family with a household net income of $170,000 between two full-time workers. It showed the family would be $3,800 worse off this financial year and $4,300 next financial year.

However, the average single parent family will be worse off by $9,114.

It'll differ across states, as wages aren't the same nationally, with the biggest cut being for families in the ACT.