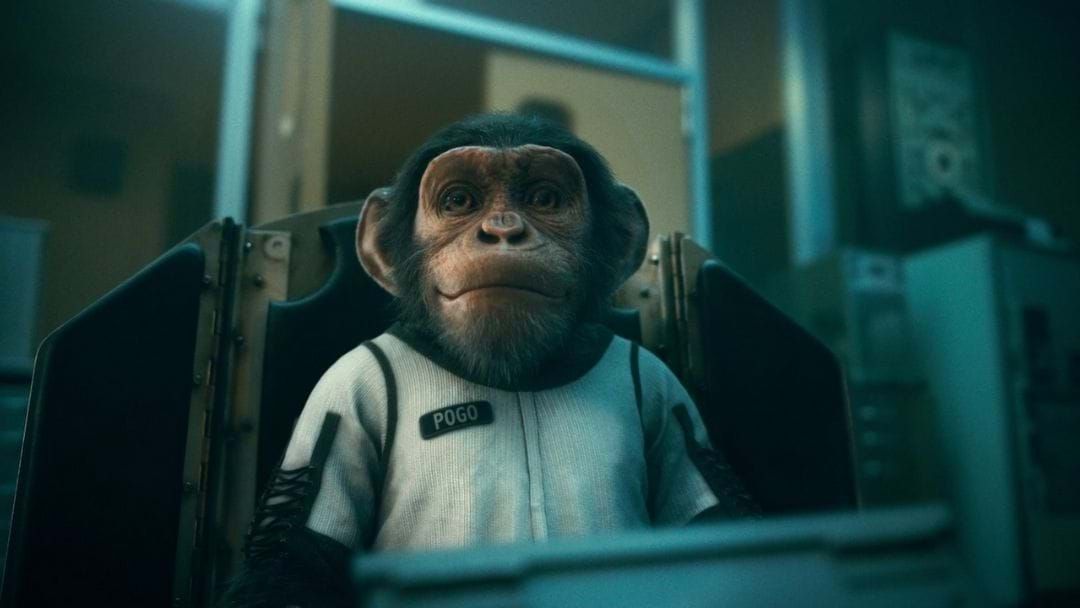 Netflix's superhero drama The Umbrella Academy is mere days away from its season 2 release, and a new sneak peak has fans going wild for the return of (a much younger) Pogo.

Viewers of the first season will remember that the butler chimp was just one of many victims as Vanya discovered her suppressed superpowers (and by many, we mean the entire world, as Vanya triggered the apocalypse in the final episode).

If you're struggling to remember the season 1 plot, check out the cast's recap here.

In the season 2 trailer, we see that the family managed to save themselves by travelling back in time, where they'll once again have to work together to stop the end of the world.

Now that they've travelled back to the 1960s, we're hoping to see the return of more characters who exited the series in season 1, including a young Sir Reginald, who would later end up adopting the children and forming the academy.

But as we anxiously await the season 2 release, at least we have Baby Pogo to keep us entertained.

Miss the show? Catch up on the latest below...