This is so smart! 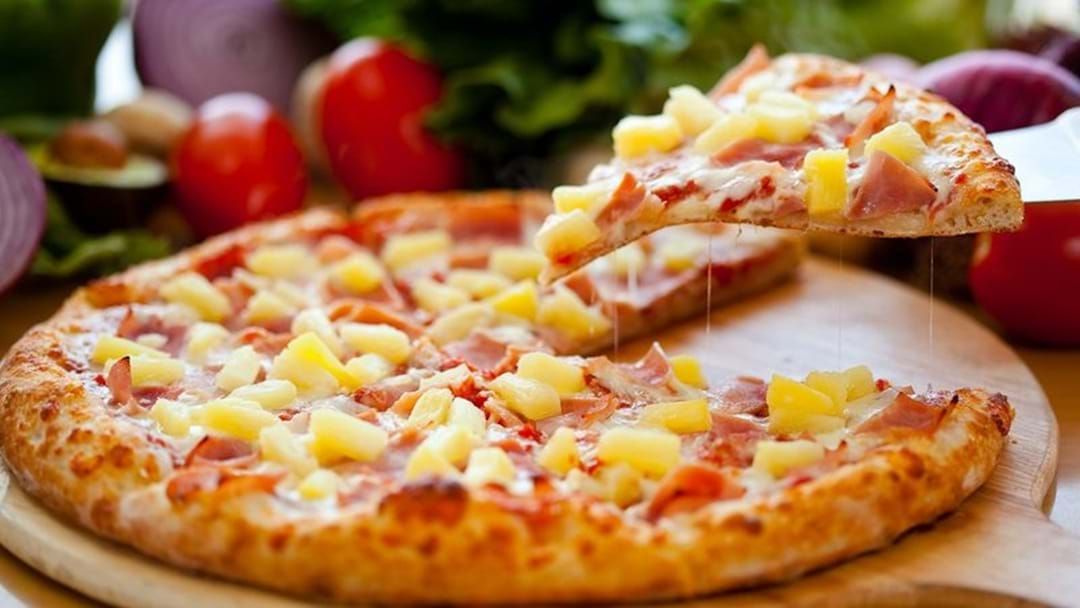 This tight-ass hack might just take the cake for the ultimate cheapskate, but only if you’re a big fan of pineapple on pizza and Domino's.

Instead of paying $12.95 for a large Hawaiian at Domino's you can simply just purchase a $5.45 ham and cheese pizza and then add pineapple on for an extra $2.

We can verify that this method does work, but it has sparked a heated debate over the sufficient level of quantity of extra pineapple versus the “real” pineapple pizza.

A Domino's Australia spokesperson told Yahoo Finance that simply adding pineapple as a topping doesn't equate to the same level of pineappliness as the original Hawaiian.

"To add the same amounts of ham, pineapple and cheese toppings to a value range Ham & Cheese pizza would cost customers an additional $8," she said.

I mean there is only one way to settle this, *orders domino's.*