Entertainment NewsThe Trailer For ‘The Turning’ Will Make Your Skin Crawl…

The Trailer For ‘The Turning’ Will Make Your Skin Crawl… 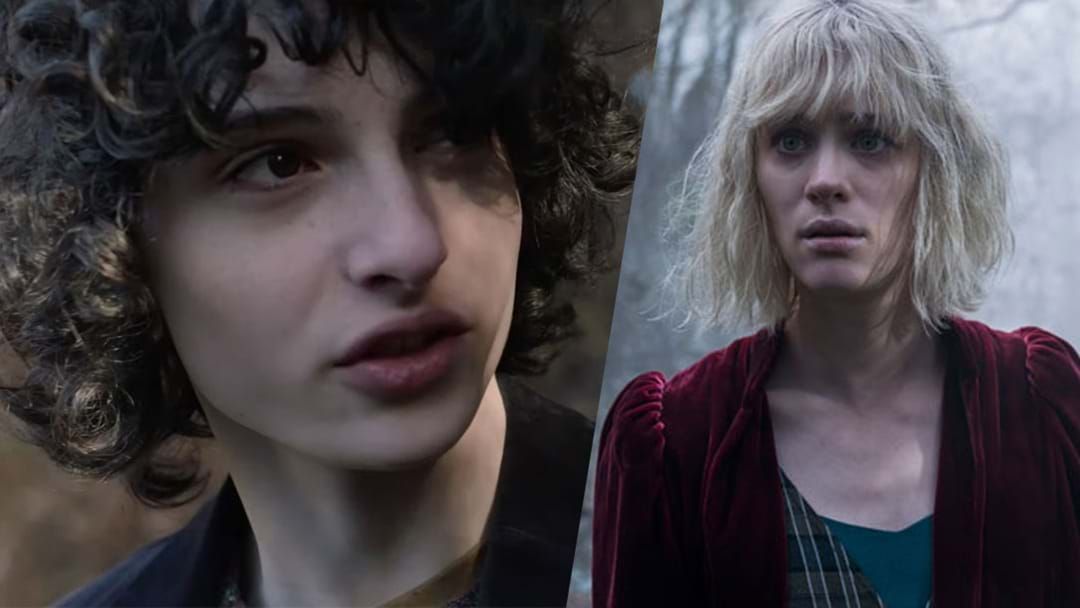 If you’re a fan of all things that go bump in the night, then we’ve got a treat for you!

The film stars Finn Wolfhard (Mike from Stranger Things) and Brooklyn Prince (The Florida Project), and is based on Henry James’ 1898 novella, Turn of the Screw.

The two star as disturbing orphans who are assigned a new live-in nanny, played by Mackenzie Davis (Halt and Catch Fire).

From here, things go from bad to worse and their new nanny soon learns that there are some sinister secrets haunting their house.

Watch the chilling trailer below…

The Turning is set to hit cinemas in January, 2020.

Why There Should Be No Influencers On The New Big Brother