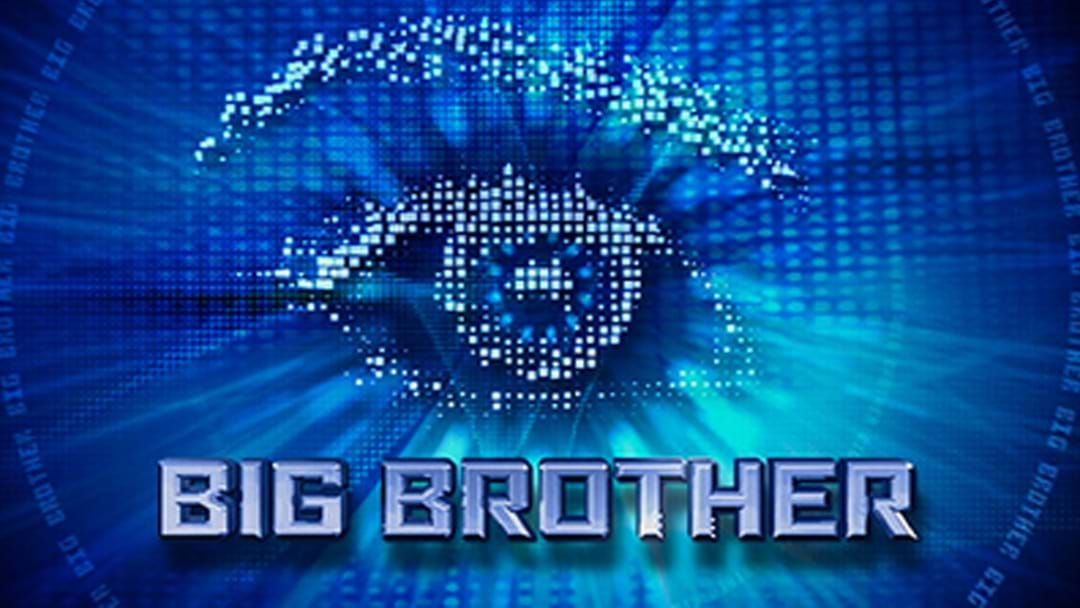 Channel Seven is bringing back ‘Big Brother’ in 2020 with A LOT of adaptions to the reality series fans know and love.

2012 Season 9 winner Ben Norris caught up with the Hit Network's Tim & Jess this morning to dish all the tea including a new filming location in a Sydney warehouse, replacing the original Dreamworld house on the Gold Coast.

In addition to the location, the reboot will abandon public phone-in voting and live broadcasts, instead pre-recording the show, with housemates voting each other out.

The one link to the past we're sure is safe from relentless tweaking is the name of the show, which is unfortunate since Ben proposed a new name, "Survivor in a Warehouse", which honestly might be better suited.

Ben also commented on whether he believes he'd have won the show with all these changes. Listen to the catch up below to find out more...