The Surfer Reported Missing At Coogee Has Been Found Alive

"He had made his way to shore" 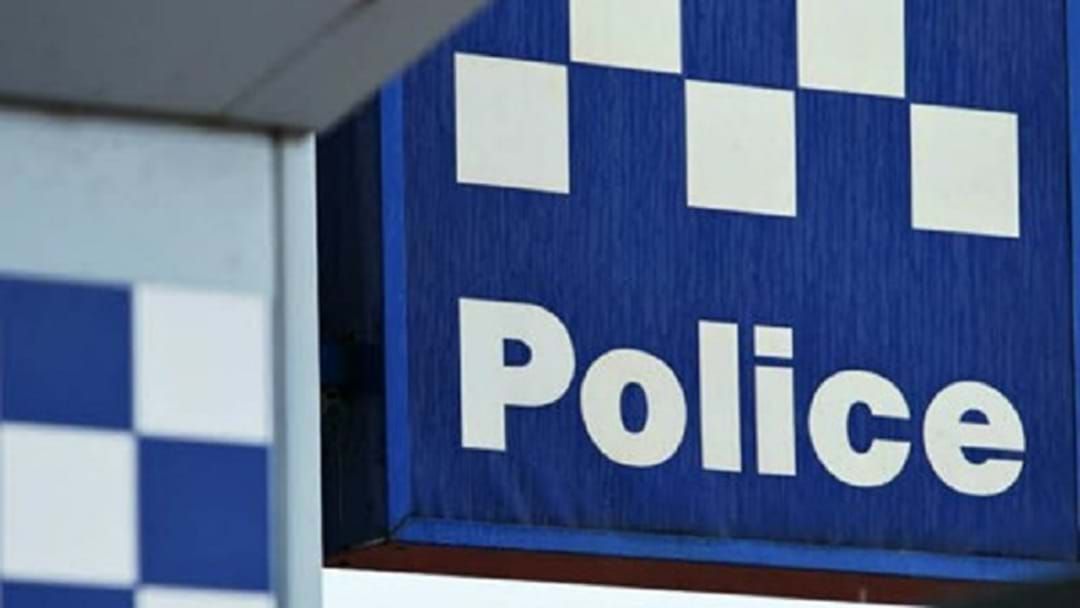 Some wonderful news has emerged today as NSW Police reveal they have located a surfer who was reported missing in Coogee yesterday.

At about 5:10pm yesterday, Police from Eastern Beaches Police Area Command were called to Coogee Beach after hearing reports a surfer appeared to be struggling in the water.

Police were told a man on a long blue surfboard appeared to be in some difficulties in the large and powerful surf conditions, about 200 metres offshore.

Now, Police have confirmed the missing man has been located alive and well!

“Officers conducted a search of the area after attempts to locate the surfer failed.

“The search resumed this morning and following a public appeal, a man contacted police.

“Officers from Eastern Beaches Police Area Command attended a Coogee home and spoke to a 31-year-old man, who has been identified as the missing surfer. He had made his way to shore and was unaware of the search.

“Police would like to thank the media and the community for their assistance.”