The Star Being Investigated For Non-Compliance With Anti-Laundering Laws 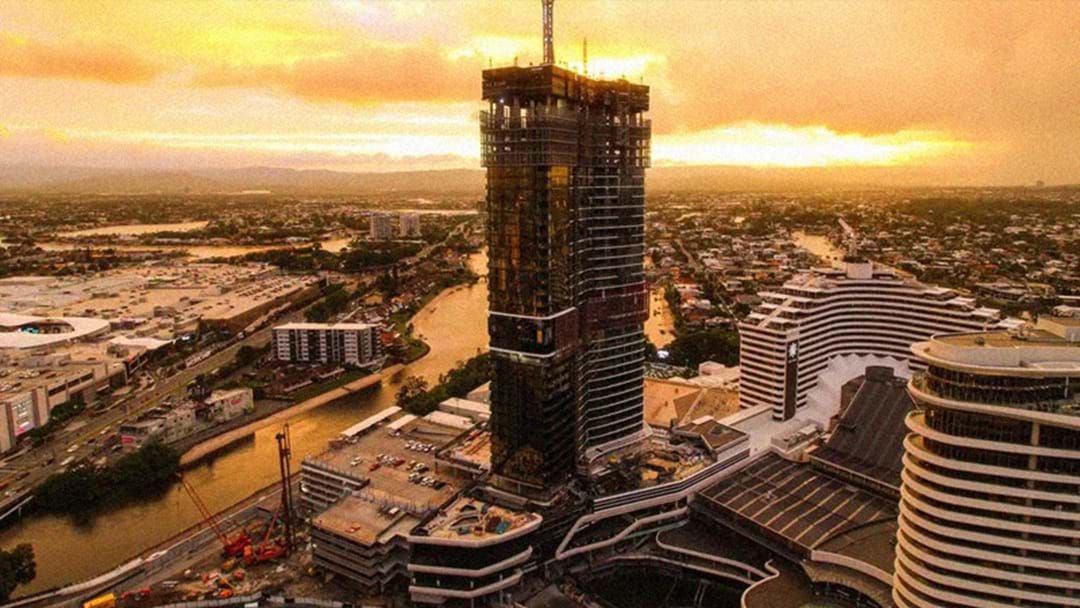 The Star Entertainment Group, who own and operate The Star Gold Coast on Broadbeach, are under investigation for potentially serious financial noncompliance.