Entertainment NewsThe Spice Girls May Actually Give Us The Australian Tour We Really, Really Want

The Spice Girls May Actually Give Us The Australian Tour We Really, Really Want 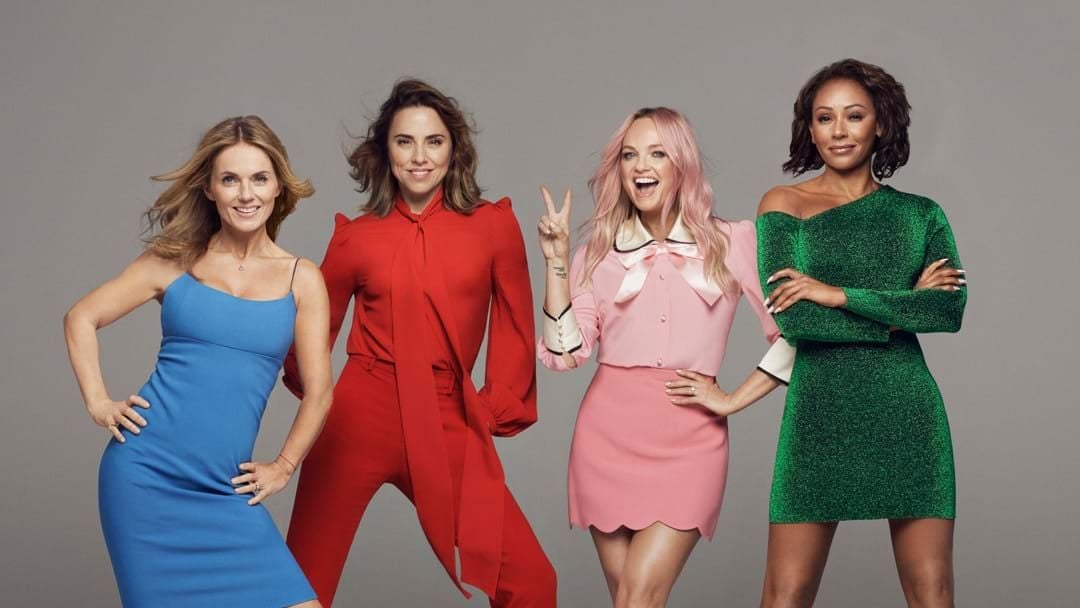 If you’re a pop music fan, there is a good chance you are feeling extreme FOMO as the Spice Girls continue their comeback tour in the UK. Geri Halliwell, Emma Bunton, Mel B and Mel C have taken the stage as a four-piece, performing all the hit songs as well as showing off their most iconic outfits. Seeing it all unfold from the other side of the world is almost cruel.

With the incredible success of the 2019 tour, fans have been holding onto hope that the group will hop on a plane and come down under. It would be quite the treat after the Spice Girls cancelled their 2008 shows when they last reunited. Now, we may have a strong reason to believe our dreams will finally come true.

Reporter Peter Ford has revealed that some of our nation’s ‘key journalists’ have been mysteriously flown to the UK for an interview with the Spice Girls. According to Ford, the journalists have no idea why they’ve been sent over and ‘will be told later’.

We’ve yet to hear plans for new music, so could a tour announcement be on the horizon? We’ll have to wait and see!