Entertainment NewsThe Simpsons Have Once Again Predicted The US Riots & We Can't Believe Our Eyes!

The Simpsons Have Once Again Predicted The US Riots & We Can't Believe Our Eyes! 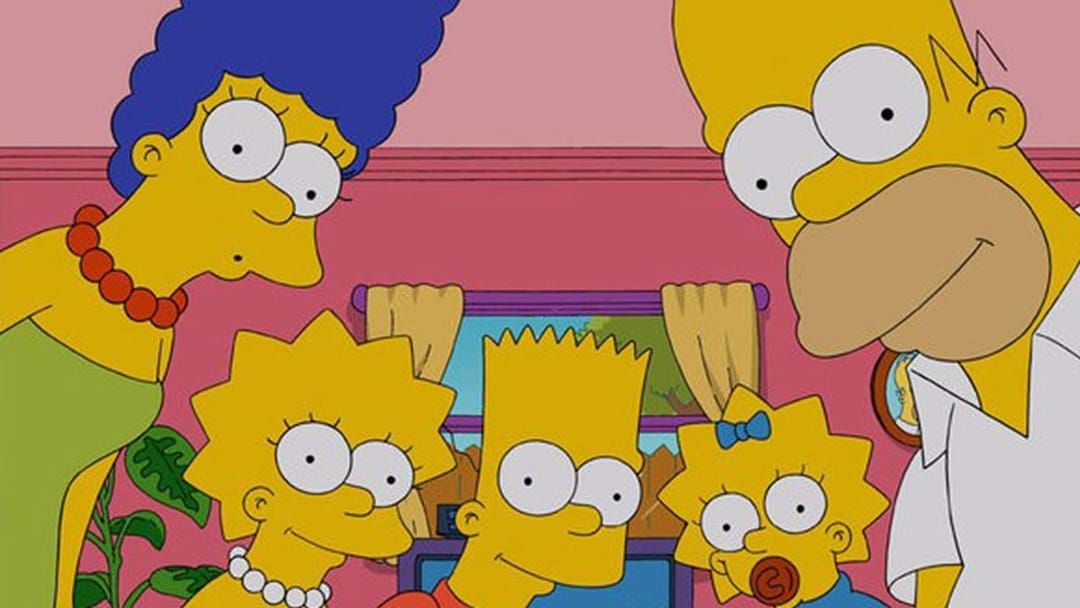 Fans of The Simpsons believe that the show has actually predicted the US riots and we have all the evidence to prove it!

The iconic animated TV show has been known to foresee major world events with everything from Donald Trump's presidency to the discovery of a three-eyed mutant fish to the erection of London skyscraper The Shard, and yes it seems like they have done it again.

These segments are from the 31st annual Halloween episode of the show, which aired in the US on November 1, 2020.

The imagery shared depicted an apocalyptic scene where fires burn across Springfield on Inauguration Day 2021 after Homer fails to vote. The episode shows what happens when Homer's vote is missed and ends up actually being the decider of the election!

During yesterday's chaos, fans quickly took to Twitter to share the imagery from the show with the caption “January 20th 2021”, which creepily resembled the scenes going on in Washington DC as Trump supporters rioted in an attempt to overturn the election results.

Others shared what appears to be fan art of character Groundskeeper Willy who is dressed as one of the rioters in the horned fur hat.

So, there you have it, folks, we are genuinely terrified of what the Simpsons might predict next!

Until then, keep your eyes peeled people!