It's gonna be good! 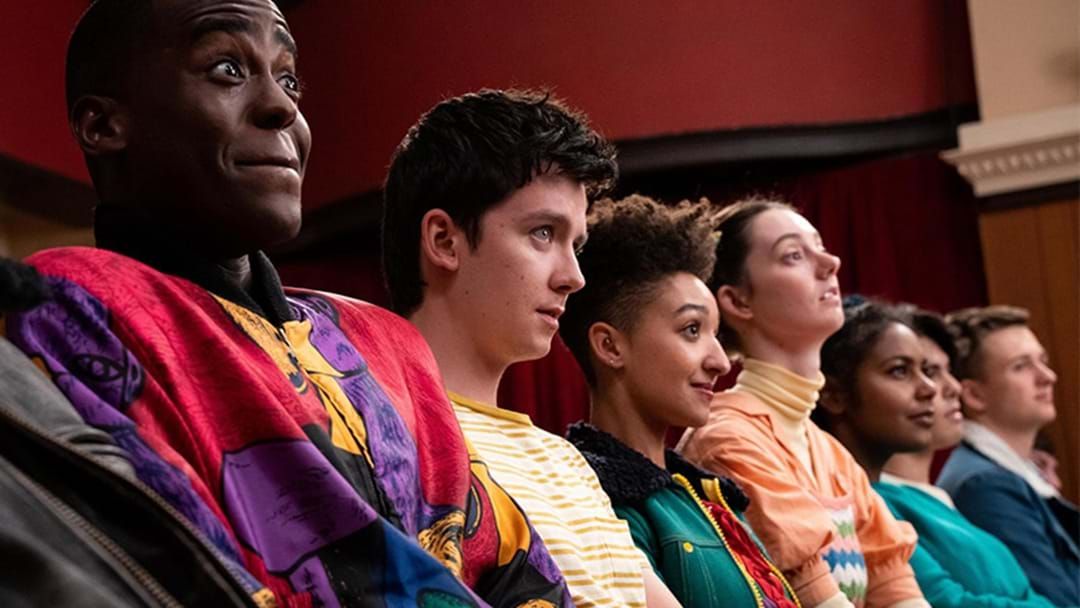 Sex Education, the show about a socially awkward high school student, Otis who lives with his sex therapist mother, Jean is back for another season and the trailer is getting us excited!

Season 1 saw Otis and his friend Maeve Wiley set-up a sex clinic at school to make money on his supposed talent for sex advice.

The entire season teased a relationship blooming between the two, with Otis often being left heartbroken and confused by Maeve’s erratic mind.

In season 2, Otis has seemingly moved on with girlfriend Ola whilst dealing with a strained relationship with Maeve.

Otis’ best mate also appears to be in a love triangle with the school bully and a French exchange student, while Otis' Mum is now dating his girlfriend's dad! Chaos!

Watch the trailer to find out more: