The Search For Naya Rivera Has Turned Into A Recovery Operation 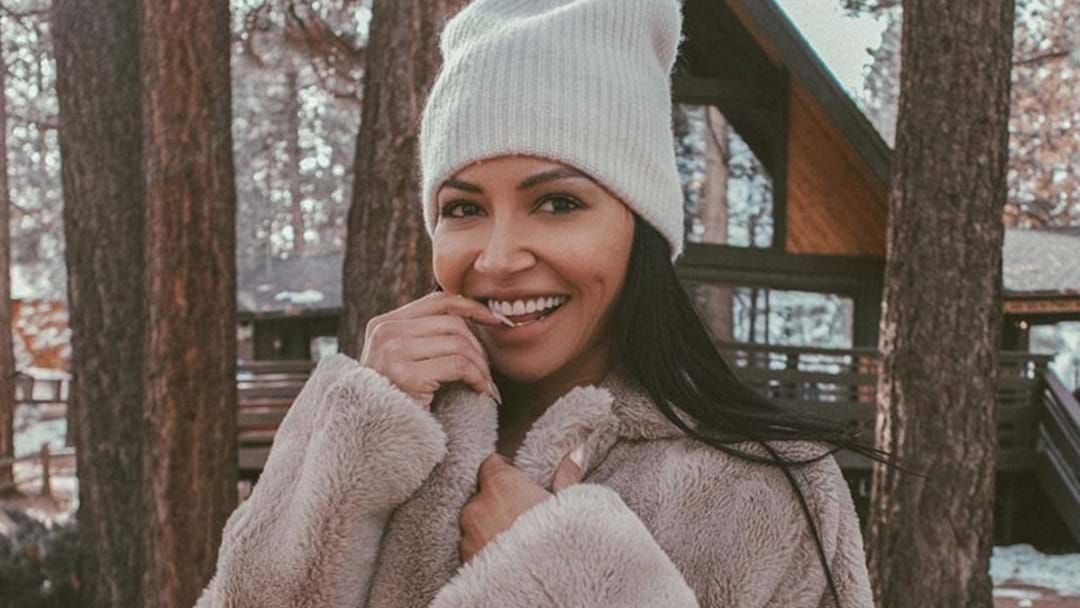 Alarming news broke yesterday as Glee star Naya Rivera was confirmed missing. Her 4-year-old son was found alone and adrift on a boat in Lake Piru, California on Wednesday.

Officials continued their search for Rivera in the early hours of the morning, with the lake currently closed to the public as dive teams from throughout the region assist search teams.

Now, an official incident report  has been released, specifying that the search for a missing woman has transitioned into a recovery operation:

The search for a missing Los Angeles actress at Lake Piru has turned into a recovery mission as of Thursday morning.

Naya Rivera rented a boat at the lake Wednesday afternoon and went for an excursion with her four-year-old son. The boat was found drifting in the northern portion of the lake with the child alone and asleep onboard. Rivera’s son told investigators that he and his mother had been swimming in the lake, and he got back in the boat, but Rivera did not.

Approximately 50 sheriff’s personnel, along with a helicopter, boat crews, divers, and unmanned aerial vehicles searched the lake for five hours Wednesday evening, but Rivera could not be found. The entire shoreline and surface of the lake were thoroughly searched. Divers also searched under water in the area where the boat had last been seen. However, there was no sign of Rivera. The search was suspended at 10:00 pm Wednesday night due to zero visibility in the water and dangerous conditions for the divers.

The search resumed Thursday morning with divers experiencing less than one foot of visibility in the water in daylight. The difficult conditions have made the recovery operation a very slow process. The Los Angeles County Sheriff’s Department is assisting in the search with divers and sonar equipment.  Approximately 100 personnel are participating in the mission on Thursday, including resources from neighboring counties and the United States Coast Guard.

Investigators believe Rivera drowned in what appears to be a tragic accident.

The Ventura Co. Sheriff has tweeted, “We have mutual aid for specialized dive teams en route from Los Angeles County, San Luis Obispo County, and Tulare County. We will keep you posted with any updates as we learn them. Our hearts and prayers go out the all of the family and friends of the Rivera family. #sheriffvc"

This story is developing.