Canberra NewsThe Rugrats are Back

The Rugrats are Back 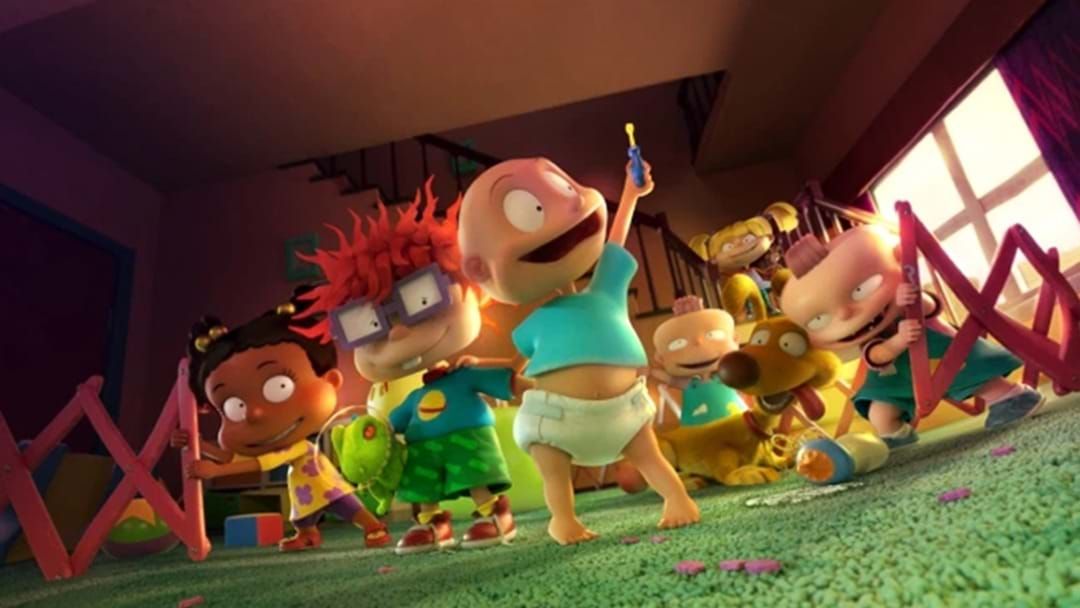 With news this week of the return of the Rugrats, some people are excited, some people think it’s pretty unnecessary, the rest are terrified by new CGI Chucky.

No matter your feelings on the new animated revival, there’s no denying there an absolute tonne of old shows that are ripe for a reboot. Here are my top 5:

Few may remember this show, which is an absolute shame but worry not because it has been added to Disney + so you can catch up with the Sinclair’s. For those unaware, it was a TV Show from the 90s about a family of dinosaurs from 60 000 003 BC that lived very human lives but I think it’s time to dust off these enormous dinosaur costumes and Earl’s Megalosaurus sized flanno.

Who doesn’t remember rushing home from school, grabbing whatever was edible from the cupboard and sitting in front of the TV and watching Angela Anaconda on ABC. I think if there were ever a time to see Nanette Manoir get her comeuppance, I think 2021 would be it.

“What would a TV show about a landlord trying to get rid of black rat, a feral cat, a dopey dog and a mixed up bunny look like?” If this a question you’ve ever asked yourself, maybe see a doctor but in the meantime, allow me to introduce you to The Ferals, an Australian kids TV show from the 90s that needs a reboot more than Ratus needs a shower.

If you’ve pushed all memories of this show out of your head then you’re not alone. It feels like this show was a collective fever dream every 90s kid in Australia had but in a nutshell, Elvis Presley, THE Elvis Presley, is driving through the middle of the Outback and throws a guitar case out of his Cadillac which contains his illegitimate son who is adopted by a couple who run a petrol station. Why not bring some of that insanity to 2021?

Transformers is pretty popular at the moment, the movies, the spin off movies, videogames and TV shows but a forgotten gem from the 90s is a show called Beast Wars. Beast Wars was like Transformers except instead of turning into cars, trucks, planes and other vehicles they all turn into different animals but still beat each other up so at the end of the day, it’s the same show except Optimus Prime is a Gorilla and Megatron is a T Rex. What is not to love?