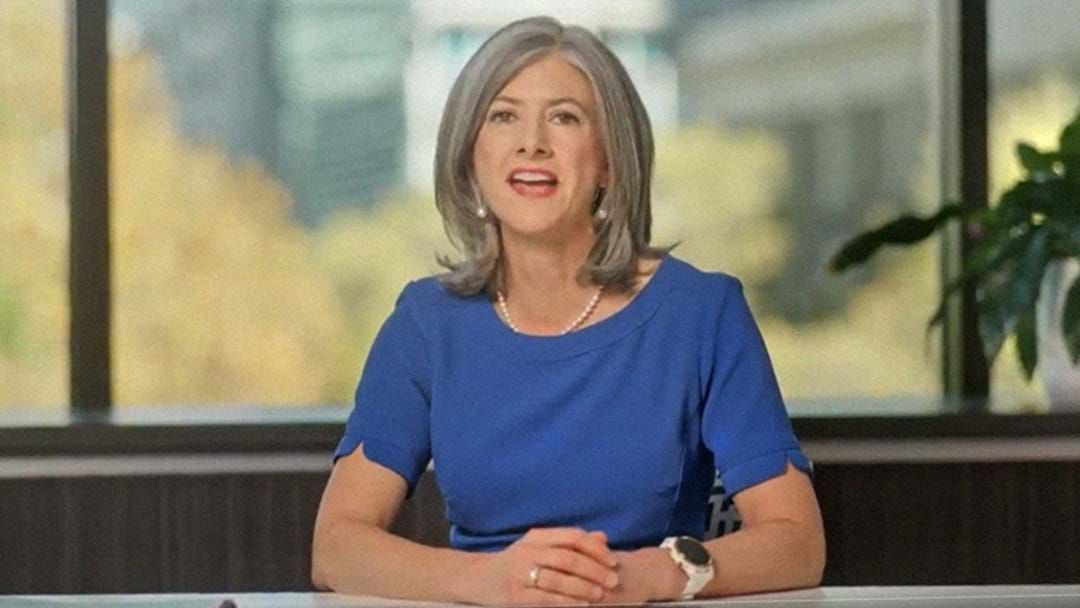 South Australia’s Chief Public Health Officer, Nicola Spurrier, signed off on a plan that would allow international students to return to Australia.

The proposal, if approved by the Federal Government, would see Adelaide’s Parafield Airport temporarily repurposed as a quarantine hub for returning pupils.

According to the Australian Bureau of Statistics, the Covid-19 pandemic saw a $9 billion decrease in the annual contribution of international students to the economy, with many still barred from re-entering the country in early 2021.

The scheme followed an announcement from Prime Minister Scott Morrison, who had said in May that the government was investigating means of bringing the students back to country.

Morrison also said that the government was working with states and universities, who would have to front the fees, to develop the plan.