Government to decide if it goes ahead 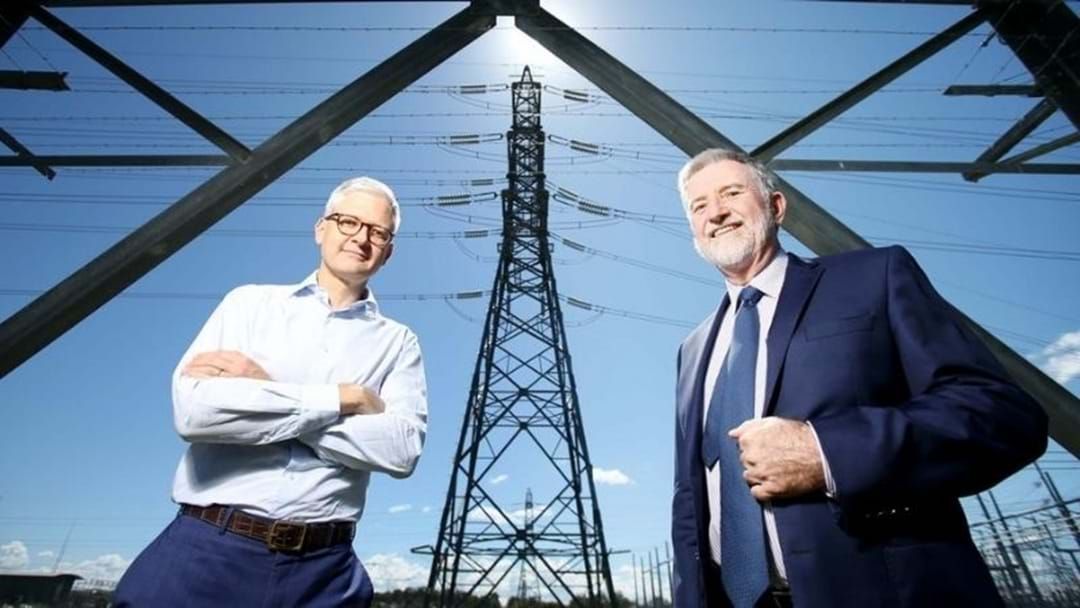 A start date for North Queensland’s CopperString 2.0 project was in the hands of the Queensland State Government.

Chairman of the project, John O’Brien, said that new legislation would need to pass, regarding how the transmission asset would be treated under the NEM, before construction could begin.

The 110km line of fibre-optic cable, set to lay between Townsville and Mount Isla, would lead to big cuts to electricity costs and provide locals with faster internet speeds, while also supporting the mining industry and projects in renewable energy.

The project was shovel-ready and would generate 3,500 jobs.