National NewsThe Powerball Jackpot Has Climbed To A Record $110 Million!

The Powerball Jackpot Has Climbed To A Record $110 Million!

No one won last night's draw! 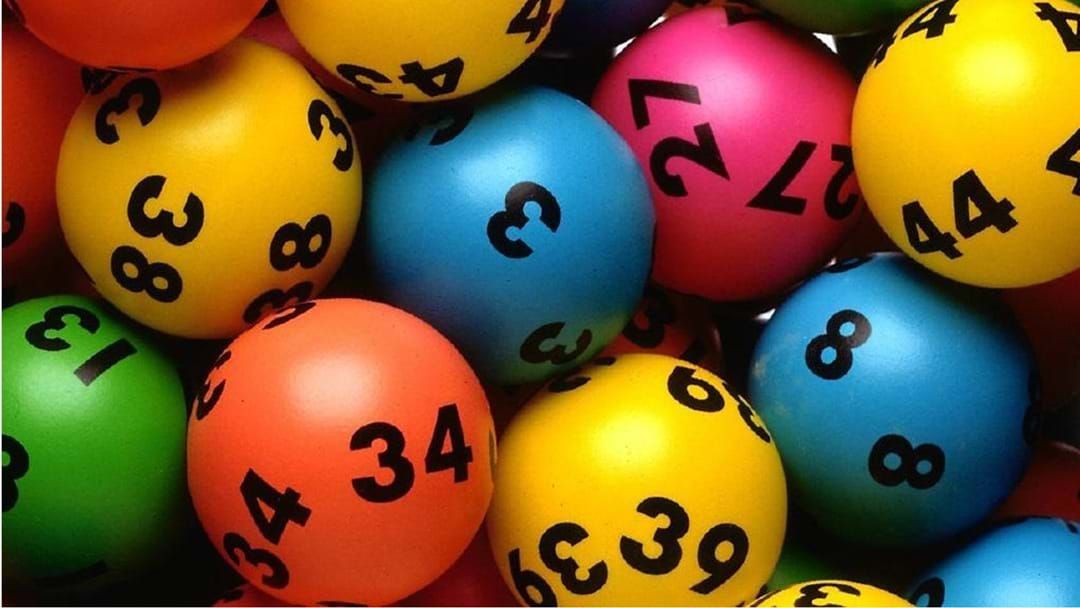 Not one person in the entire country won last night’s $80 million Powerball jackpot, which means next week’s prize will be Australia’s largest ever!

You can check out the results here.

“The current record for the biggest individual lottery win is held by a Sydney woman, who won more than $107 million in Powerball in January this year," a Lott spokesperson told News.com.

“2019 has already been a watershed year for Australian lotteries as we’ve seen a series of high jackpots offered and won. We can only wait and see how the rest of the year pans out for lottery players, starting with next Thursday’s draw.”