newsThe Perth Royal Show Has Been Cancelled For 2020

The Perth Royal Show Has Been Cancelled For 2020 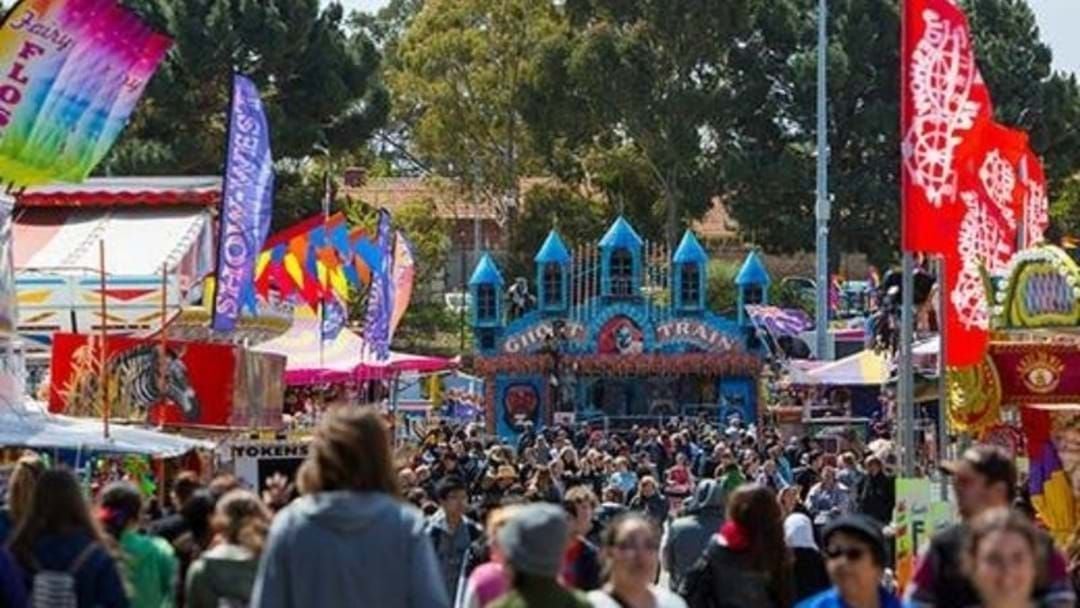 The decision has been made to axe the Perth Royal Show this year, following Premier Mark McGowan announced stage five restrictions would be pushed to October 24th.

Dr Robertson told Perth Now the outbreak will take longer than anticipated to bring under control, while Mr McGowan says it's not worth the risk.

“I didn’t enjoy making this decision but the health advice was very, very clear that the risk was too great,”

Mr McGowan added it would be too difficult to do contact tracing with the sheer number of people attending.

“The show has a number of high frequency contact surfaces that would pose too big a risk,”

The bad news follows reports that the Royal Show had applied for multiple exemptions, which included exemptions for operators travelling for the event.

On the bright side, Premier Mark McGowan has vowed to bring the show back next year and to help cover costs of preparations for this years show.

The move to phase five has forced the WA Government to look into any further impact on events scheduled for later in the year.

One person has been diagnosed with Coronavirus overnight and is currently in quarantine.