Entertainment NewsThe Pain Of Trying: What It's Really Like When You Struggle To Fall Pregnant

The Pain Of Trying: What It's Really Like When You Struggle To Fall Pregnant

We need to be open about this. 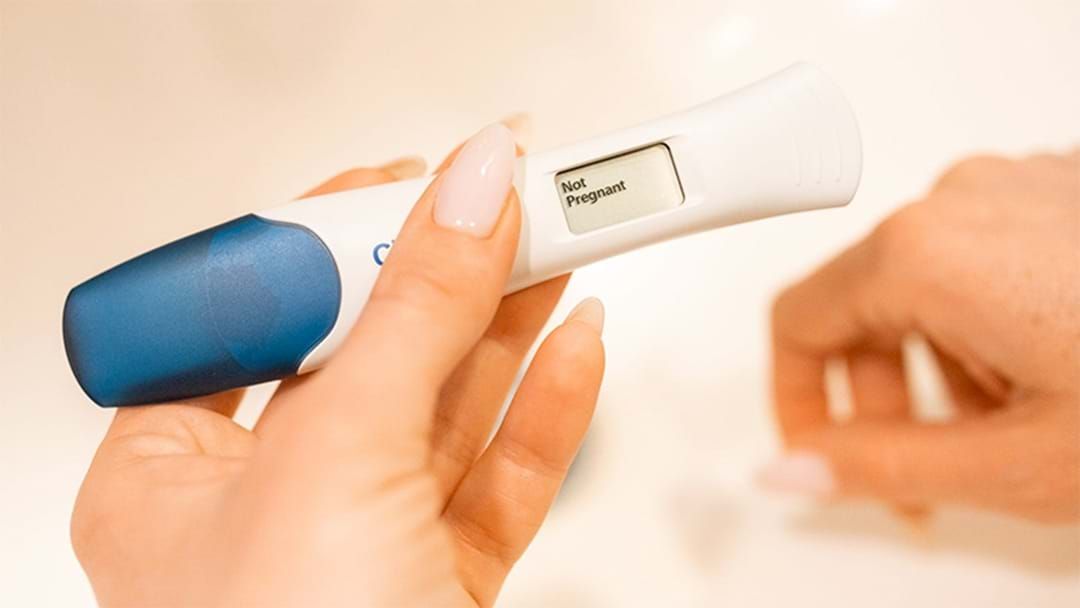 My doctor said it’s normal for a couple to take up to a year to fall pregnant naturally. But try telling my emotions that when they can’t understand logic!

Back in September 2020 my fiancé and I had ‘the conversation’ and decided to start trying. Our wedding was over 20 months away so why not try to pop a baby out in the meantime! We agreed to keep it a secret, because we didn’t want any added pressure, but the excitement was palpable! I started to think about all the baby things I would need to buy, I fantasised about how we would tell our loved ones and I could see it, a little baby, in a tux, joining in on our wedding day.

This may be TMI but the thought had me so excited that the bedroom benefited if you know what I mean. Just a whisper about a baby or seeing a cute little face on a TV ad had me hot.

As the months went by that excitement started to fade with every period and sadness grew in its place. It wasn’t an emotional rollercoaster but more of a steady decline.

To make it worse my body started to trick me each month just to get my hopes up. Sometimes it was me reading into things, for example I was nauseous one day and even though I knew it was probably because I had eaten too much cheese the night before my brain would spark ‘it’s morning sickness!’. But other times my body physically manifested symptoms. I had never had spotting in between my periods before but after I learned about ‘implantation spotting’ where some women bleed a little due to the egg implanting in the uterus, I suddenly started bleeding at the exact time I thought implantation might occur. My body would then go the extra mile by delaying my period only to rip me down back to earth when it came days later.

I started to get angry at my body for not doing what it was made to do and I was even beginning to resent sex for the same reason. I went from enjoying ‘trying’ as often as possible to going through the motions only at the time of ovulation.

Throw into the mix a couple of close girlfriends announcing their exciting news of expecting a baby and I was a mess. I was so happy for them, I truly was, but it was so bittersweet because I wished so much that I was making that same announcement.

I know it’s a fact that it can take time for some people to fall pregnant, I know that there are so many options for help and intervention if it comes down to that (thank you science) and I know that I still have time but knowing these things doesn’t dry the tears or make the disappointment any easier to swallow.

If you’re in the same position as me, I feel you, it’s hard, but don’t do what I did. Tell your loved ones so you can have that support ready when you need it! Alternatively, if you know or suspect someone close to you is going through the process of trying to fall pregnant, be gentle on them because saying ‘it will happen when it’s supposed to’ doesn’t help quell the sadness when Aunt Flo arrives to deliver the bad news.

Take a listen below to the moment when Gabi opened up live on air about her journey so far.