Bring it all back! 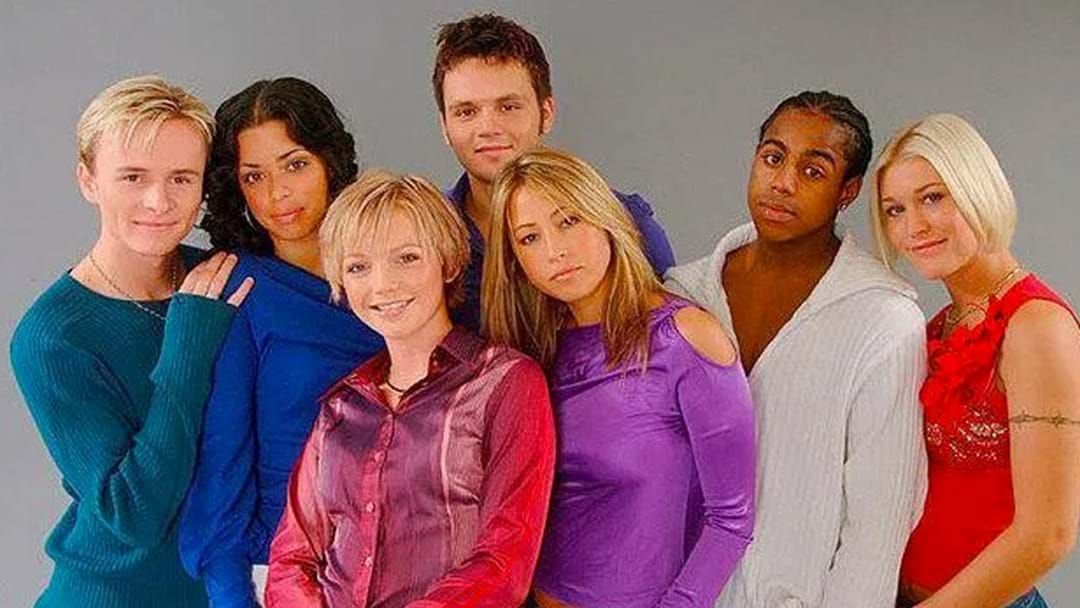 No one told us to reach for the stars quite like S Club 7. We were devastated when the band broke up in 2003 and it was just never the same with S Club 4 or S Club 2... whatever it is these days.

But now... wait for it... the guys are getting back TOGETHER! Possibly.

Off the back of the success of the Spice Girls getting back together and performing their limited series of shows (ahem - still waiting for those Aussie dates please) sources are saying, it's still early days but the majority of the original members are keen to give it another crack.

To our delight, the band did reunite for a performance at Children In Need 2014 which delighted fans.

2020 will be the 20th anniversary for the band and a perfect time to celebrate with a party. An S Club Party.