Entertainment NewsThe OG Jurassic Park Cast Are CONFIRMED For The Next Movie!

The OG Jurassic Park Cast Are CONFIRMED For The Next Movie! 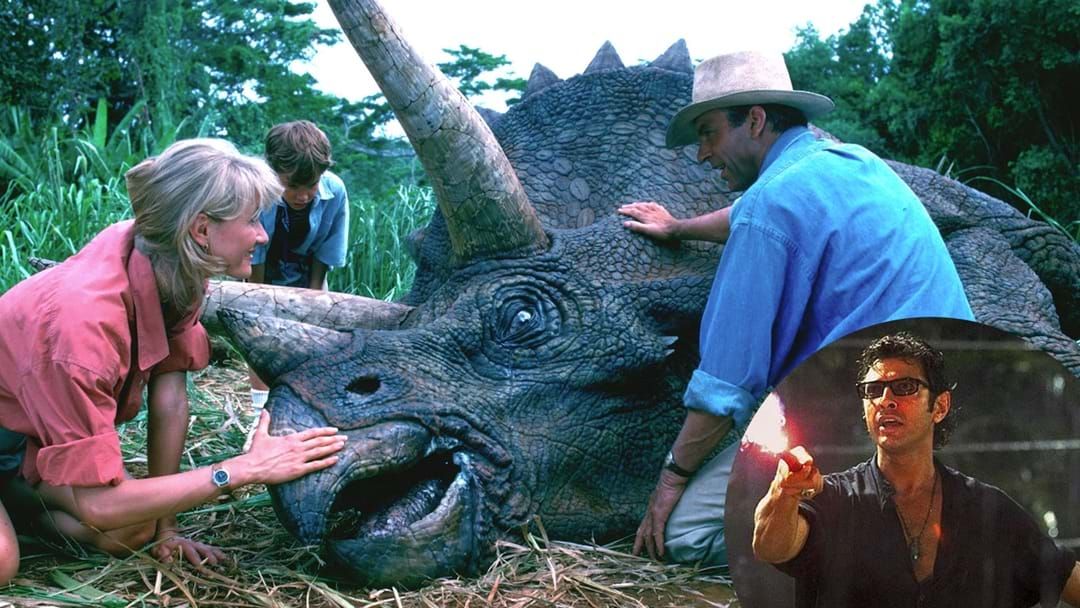 Everyone remembers the OG Jurassic Park movies, Laura Dern running from the raptors, Sam Neil napping in the plane and being generally grumpy to everyone.

Now star of the new films, Bryce Dallas Howard has confirmed the best news of all.

The cast are coming BACK for the next movie!

The sixth instalment will see Laura, Sam and legend Jeff Goldblum return to the screen and as you can see, Bryce was totally not meant to say anything lol.

Sadly we won't hear those iconic words introducing us to the park from Richard Attenborough after he passed away in 2014, but knowing the film makers, they will have a tribute or nod to him in the next movie.