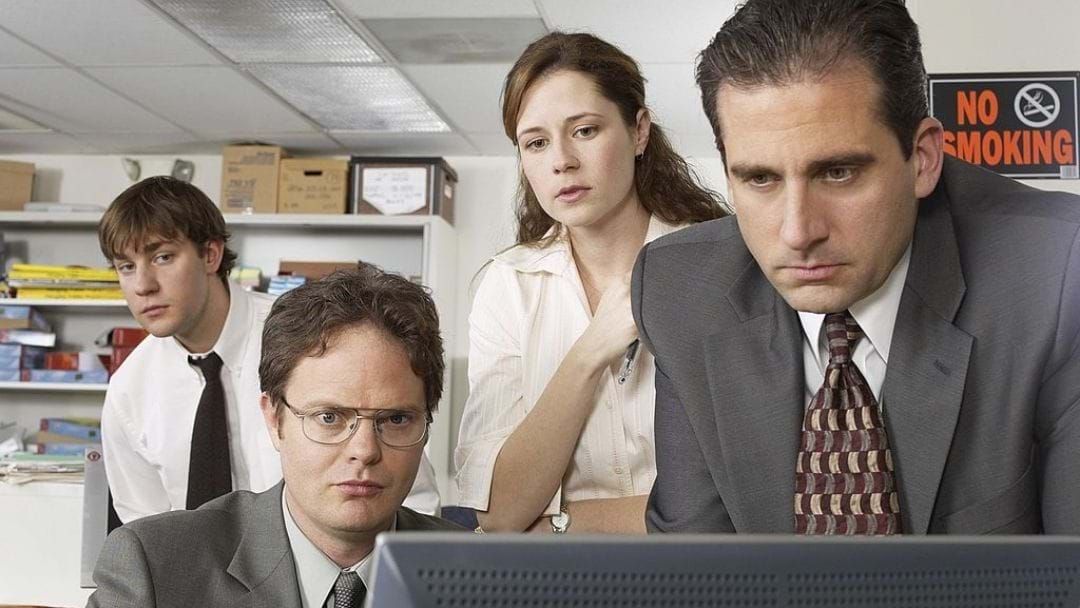 If there's one good thing to take out of 2020, it'll be this... The Office stars are returning for a new podcast series titled An Oral History of the Office, in which they'll be revealing all about the iconic American sitcom.

Hosted by Brian Baumgartner (aka Kevin Malone), the 12-episode series "will discuss everything from the search of a network home, to the casting, assembling the talent behind the camera, and memorable storylines and major moments from the show" (Entertainment Weekly).

So basically we're getting the full inside scoop on one of televisions biggest shows!

The podcast will feature interviews with a number of cast members, including Steve Carell (Michael Scott), John Krasinski (Jim Halpert), Rainn Wilson (Dwight Schrute), Jenna Fischer (Pam Beesly), Angela Kinsey (Angela Martin) and more, so strap in and get ready for a decades worth of the stories, banter, and memories.

Plus, Grammy-winning artist and The Office superfan Billie Eilish will be joining the series, too!

The first 3 episodes of An Oral History of the Office will be available exclusively on Spotify from Tuesday 14th July, with a new episode to be released every Tuesday following.

Listen to the trailer here:

The Office ran for nine seasons on NBN from 2005 to 2013, and is currently available to stream in Australia on Stan and Binge.