The New Masterchef Judges Have Just Been Announced 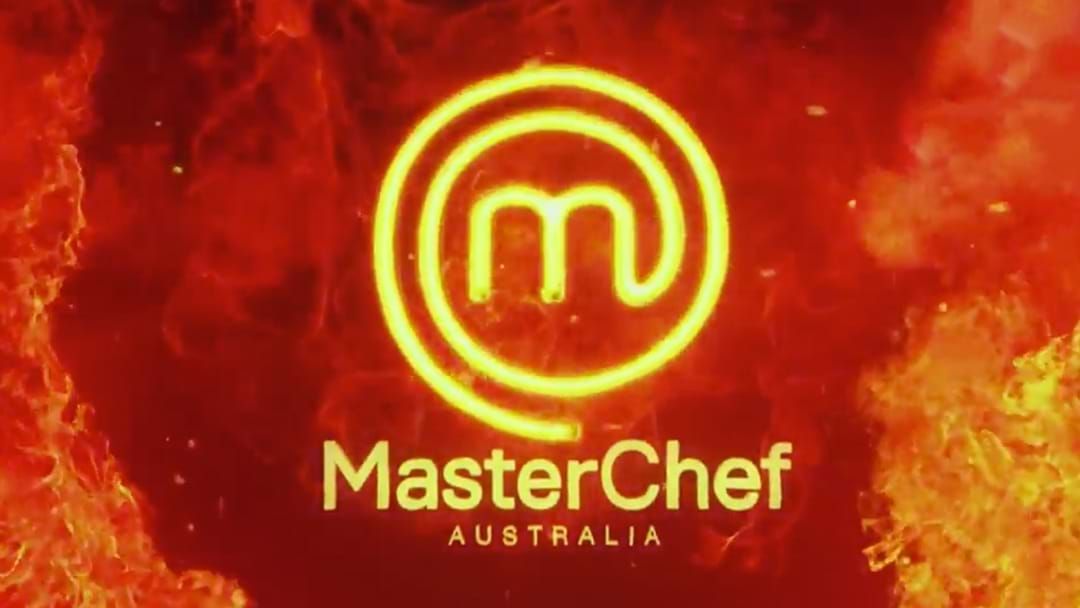 Brace yourselves Australia - the new Masterchef judges have just been announced!

Jock Zonfrillo, Melissa Leong and Andy Allen will be the new faces of the cooking franchise.

They will replace George Calombaris, Gary Mehigan and Matt Preston who departed at the end of the most recent season.

You may remember Andy Allen as the winner of Masterchef season four. Jock Zonfrillo is a chef and the owner of Orana and Bistro Blackwood. Melissa is a food and travel writer, cookbook editor and host/judge of the SBS series The Chef’s Line.