The Melbourne Summer Japanese Festival Is Happening This Weekend 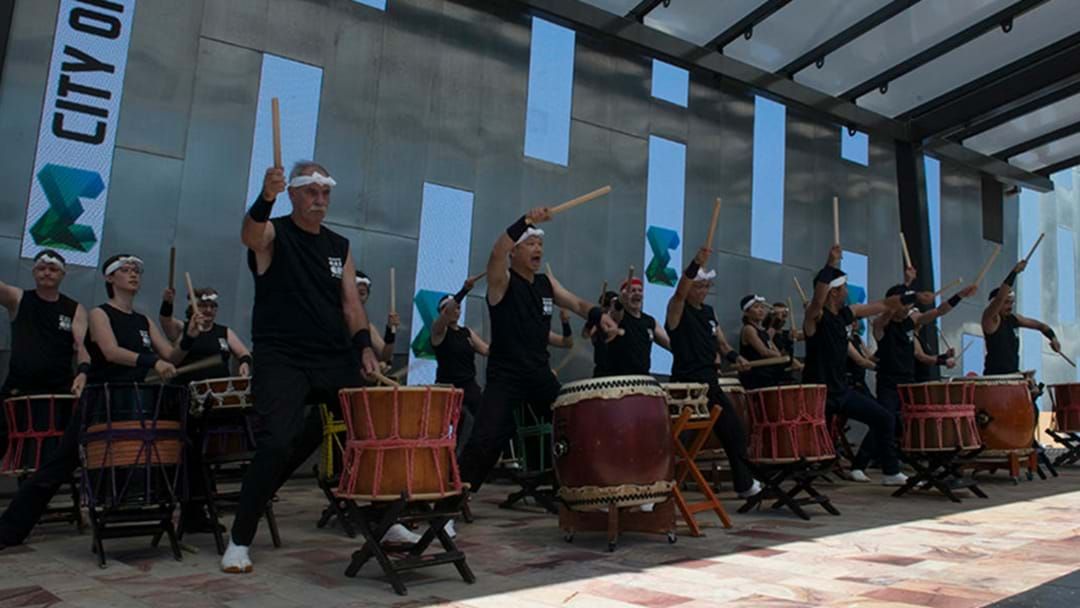 The Melbourne Japanese Summer Festival is headed to Federation Square this weekend.

For lovers of Japanese Culture, this is an event to hit up over the weekend. A highlight will be the experience of some traditional Japanese performances like the Taiko drumming and the Okinawan folk music. You can even get involved with the ability to learn and participate in the traditional Bon Dance.

There’s also plenty of food on offer so you won’t go hungry, with Melbourne’s best Japanese restaurants offering something for everyone to enjoy.

For those a bit more creative you’ll also be able to try some of the arts and crafts, as well as trying your luck at some of the traditional festival games. And if you want to get even more involved, there’s going to be some best dressed awards, an easy excuse to dress for the occasion.

It’s happening this Sunday the 23rd of February between 11:30AM and 5:30PM so head over to Fed Square and enjoy some of the vibes of the Japanese culture.

Fev Confronts Samantha Markle About Being Paid To Discuss Her Sister