She's showing up all over TikTok 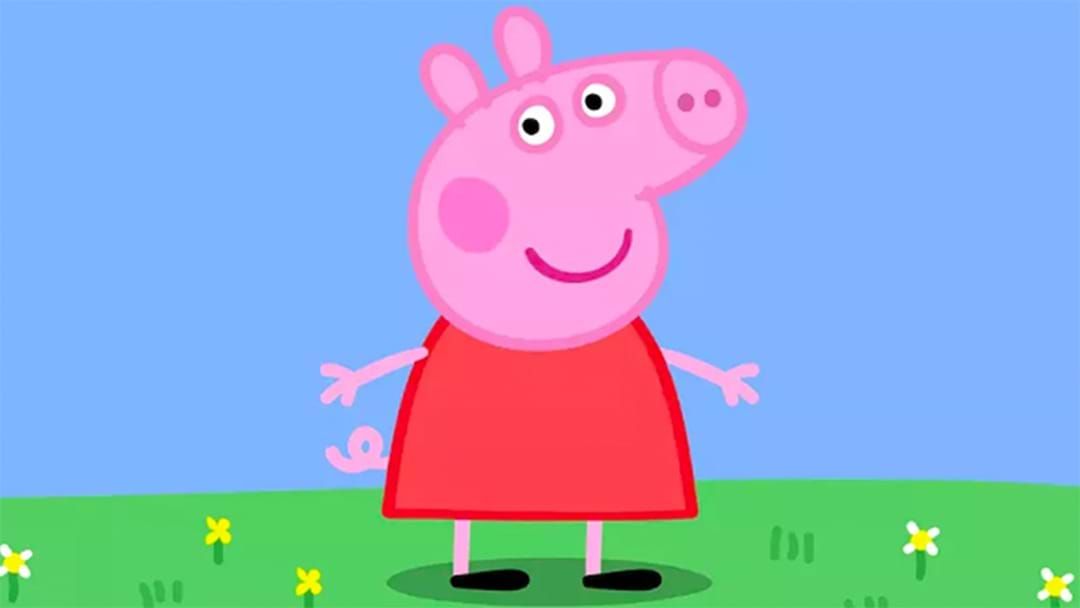 If you’re an adult - me, but also shamelessly obsessed with Peppa Pig for her sass and quick wit, then you’re sure to be obsessed with the latest TikTok meme where Peppa shows up in unexpected places.

It’s been a huge month for the loveable Pig we all know. When her first album dropped on July 19, then rumours of her true height were leaked and now she’s a trending TikTok meme.

The team from Game On Moles are back for another season of Survivor! Listen to their thoughts on snoring and the first two episodes here, and don't forget to subscribe!