The King Of Spin Shane Warne Tests Positive To COVID-19 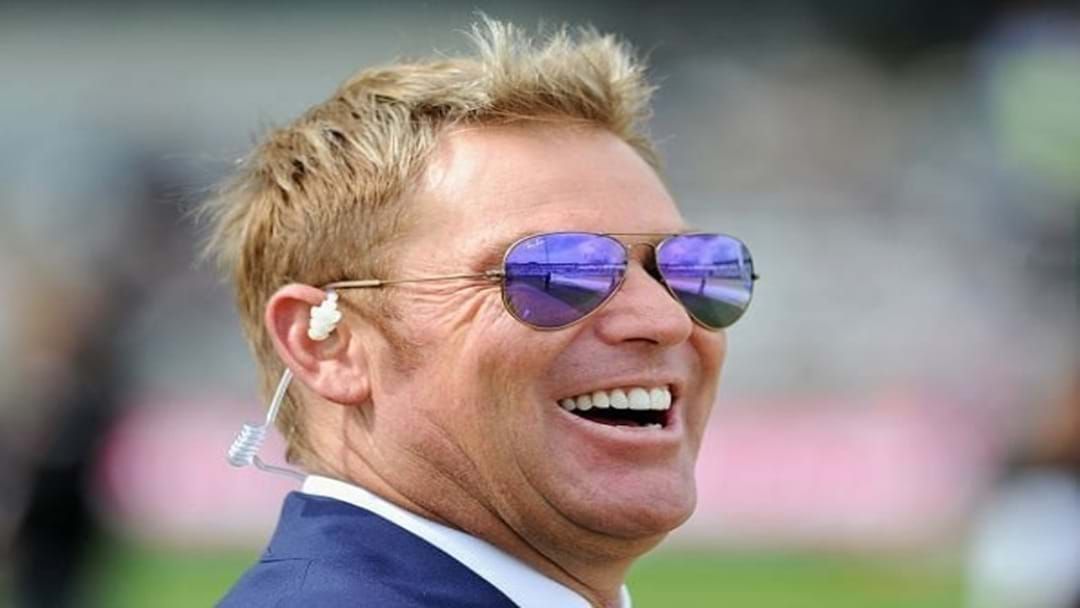 Spin king Shane Warne is in self isolation after testing positive to Covid-19 while coaching in the United Kingdom.

The 51-year-old London Spirit coach was reportedly feeling under the weather on Sunday morning and got tested along with another person from the team's management.

The Aussie cricket legend who has had both his Pfizer shots returned a positive lateral test and is now waiting the result of a second test.

The former cricketer told the Herald Sun last week that if more Australians got the jab, we'd have "more chance of learning to live with Covid"

“For all those people that don’t believe in it, as someone who’s witnessing over here in England with 50,000 cases a day, the country is opening because the majority of people have been double vaxxed"