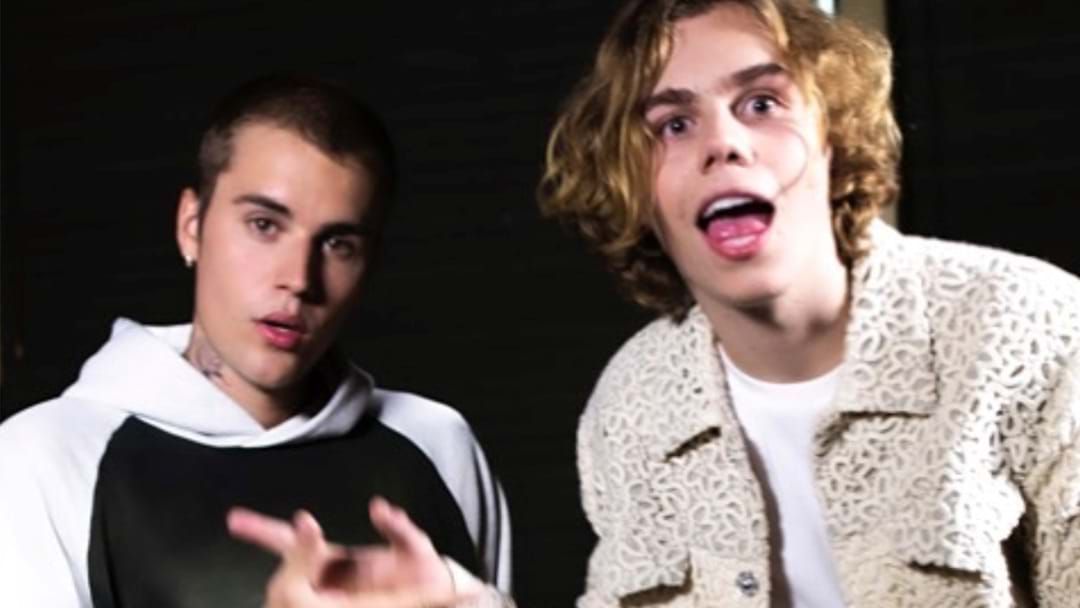 His star is on the rise after #1 songs, a tour announcement, and performances (not to mention nominations) at this year's MTV VMAS.

So, when Tom & Olly chatted to the biggest Aussie export of the moment The Kid Laroi, he revealed one downside to being an Aussie in LA.

The 18-year-old Aboriginal rapper has been living in the states for a few years now, but he hasn't managed to shrug off using this explicit swear word that is a bit more common over here.

Check out the full chat below!

Check out the details around The Kid Laroi's Aussie tour here.