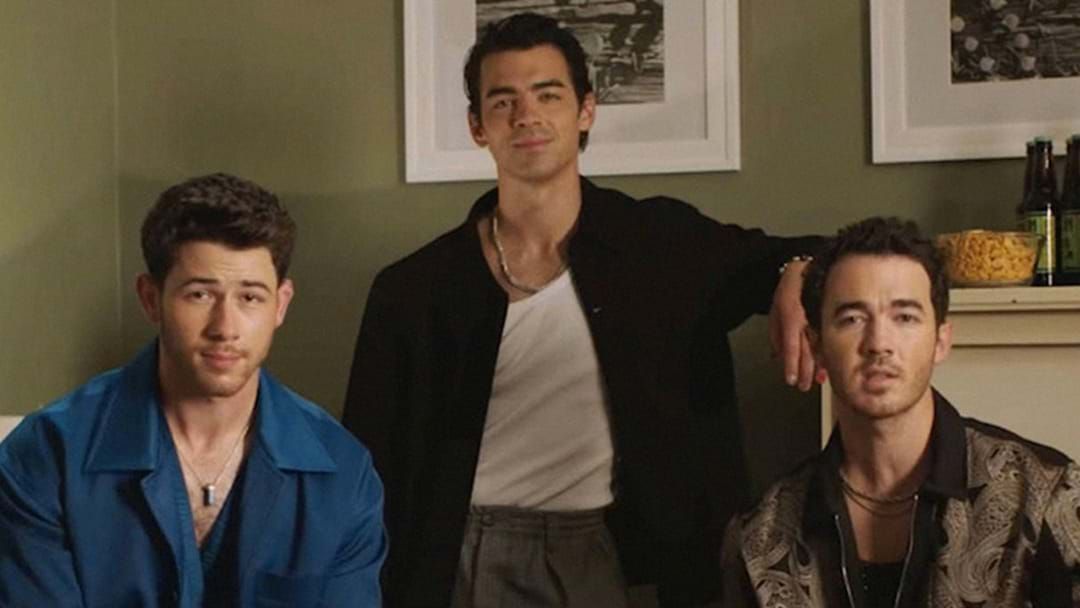 It’s something we didn’t realise we needed in our lives, but we’re thankful it’s coming.

Joe, Nick and Kevin will be spending a whole sixty minutes taking sharp digs at one-another, alongside a star-studded lineup of celebrity guests, including Pete Davidson, 1D’s Niall Horan, John Legend and Jack Whitehall, among others.

Being thrust back into relevance after a six year hiatus with their triple-platinum single ‘Sucker’, there truly has never been a better time to watch the trio battle it out.

Jonas Brothers Family Roast will be streaming through Netflix from November 23.