The Internet Is Obsessed With Hilary's Duff's Viral Dance Moves 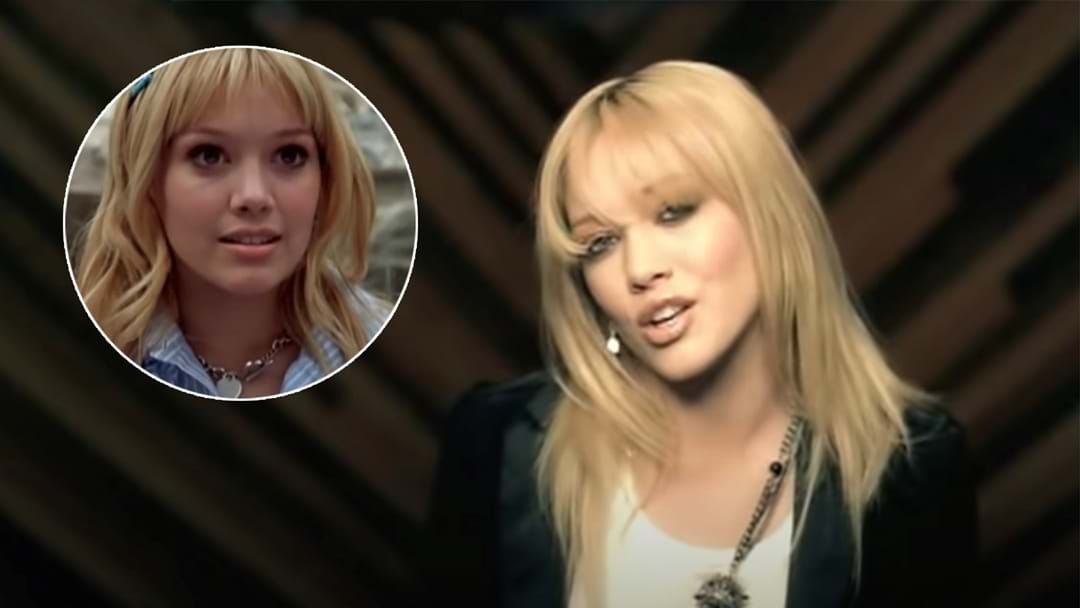 Fans of Hilary Duff have found themselves some internet gold in the form of her iconic (and sometimes cringey) dance moves when performing her song 'With Love'.

While fans thought that the very pop-influenced moves were just a once-off, turns out she actually did them quite a few times, with one fan collating them into a video!

TikTok's have even started popping up with fans who have spent the time to learn the moves...