As health charities call for action 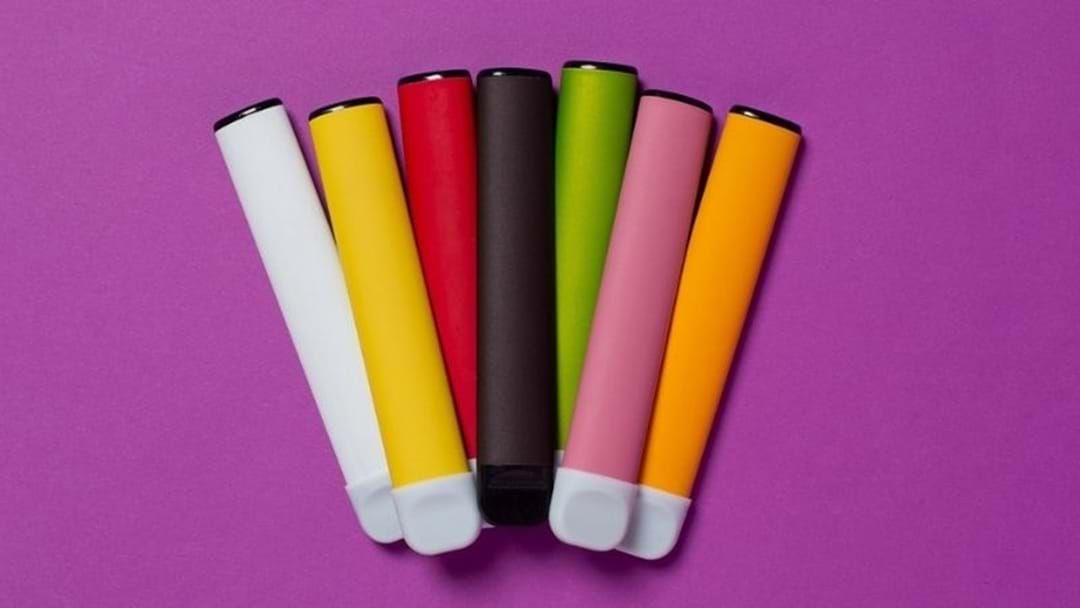 Australians will be unable to import nicotine-containing e-cigarettes without a prescription as of October 1st.

The new law which comes into affect at the beginning of next month was originally announced by Health Minister Greg Hunt last year.

This means that as of October it will be illegal to import nicotine-containing e-cigarettes and refills without a legitimate doctors prescription with border teams vetting packages.

While banning the import of nicotine-containing e-cigarettes would be a massive step in the right direction for Australia, a health charity is still advocating to have the over-the-counter sale of vapes banned across the country.

The Lung Foundation Australia is calling for a blanket ban on vape sales after numerous harmful chemicals were discovered inside the e-cigarettes.

According to the charity, chemicals including petroleum, paint, disinfectant and a fish euthanasia drug were found inside the vaping liquid.

The Lung Foundation is calling for a change, with vapes easily available over-the-counter.

The concern centres around the accessibility and allure of vapes which come in bright colours and fruity flavours and making them very attractive to young people.

A majority of the vapes contained harmful chemicals which if continuously consumed, could cause long-term damage on the body.

Although flavoured vapes are advertised as nicotine-free, 20 percent of those assessed were found to contain nicotine.

With these so easily accessible and highly-attractive to young people, the Therapeutic Goods Administration told nine.com.au they plan to look into the distribution of e-cigarettes and to test both declared and undeclared nicotine-containing e-cigarettes.

"Products which are determined to contain nicotine will be subject to additional scrutiny through our compliance monitoring program which will commence from 1 October 2021," they said.
"Vaping products which contain nicotine must meet the legal requirements for prescription medicines in Australia, along with the requirements of the therapeutic goods standard for nicotine vaping products, as outlined to you earlier."