The Ideal Time For Drinking Your Morning Coffee Has Been Revealed

When do you drink your coffee? 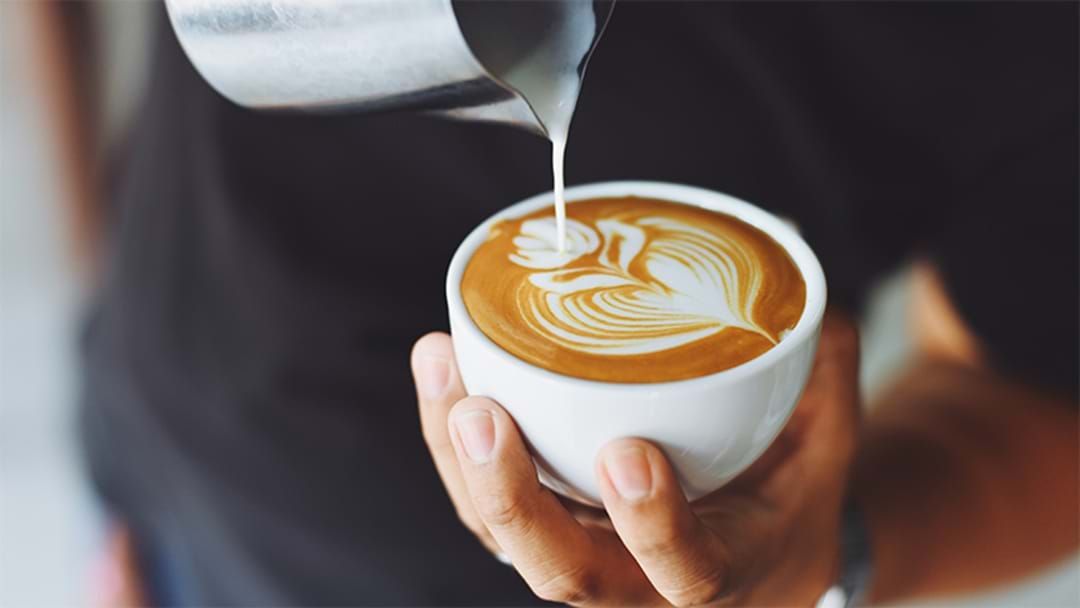 Turns out we’ve all been drinking coffee wrong this whole time.

There is actually an optimal time to take your daily dose of caffeine… and it’s NOT when we’re used to, unfortunately.

It turns out we should be drinking our coffee at about 10am.

We know what you’re thinking! I can’t even function without a cup of coffee… how am I supposed to wait until 10am? Let us explain the solid science behind this.

The production of cortisol aka the ‘stress hormone’ peaks between 8am and 9am. This is associated with the way our body wakes itself up, naturally.

Basically, we shouldn’t be adding caffeine to the mix as it will lessen the effect. Other times to avoid coffee during peak cortisol production are between 12pm and 1pm, and between 5:30pm and 6:30pm.

Now for those of you who wake up super early, or super late… this doesn’t quite apply. According to science, you should wait at least an hour to get your cup of coffee and your body will be optimally ready to go.

This may be tricky at first, but it’s better for you in the long run!