Entertainment NewsThe Handmaid's Tale Season 4 Is Coming & You Bet We Have The Trailer!

The Handmaid's Tale Season 4 Is Coming & You Bet We Have The Trailer! 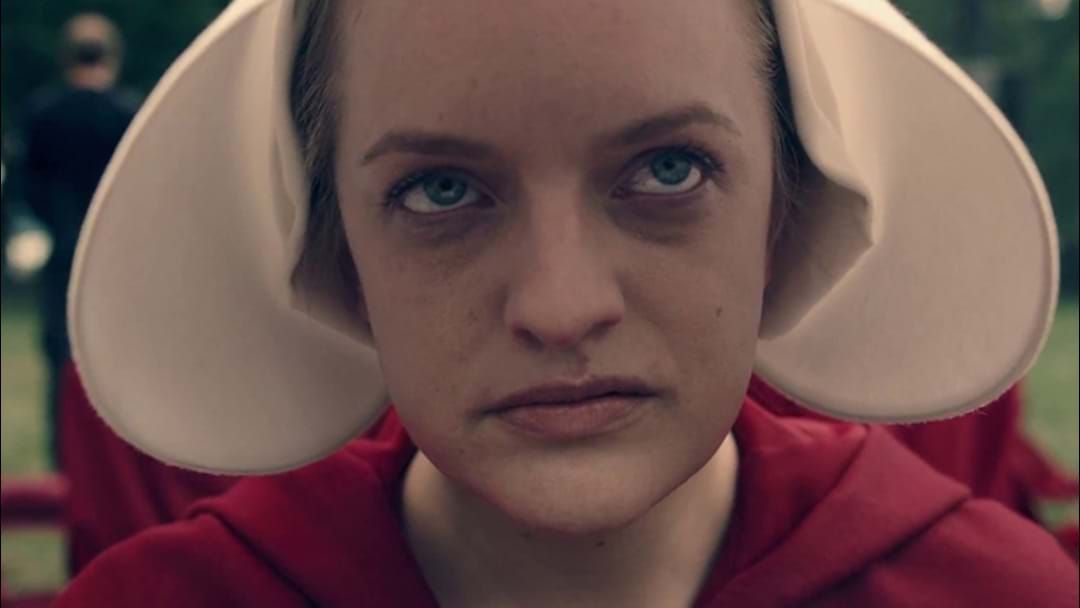 Fans have been eagerly waiting for over a year and a half for their next fix on the hit series and we now finally have confirmation on the official date and trailer for the next season!

Season 4 of The Handmaid's Tale is set to hit screens in April 2021 and will comprise of 10 episodes, with the first three all being available on the premiere date and somehow, this season looks more dark and intense than before!

Based on the best-selling novel by Margaret Atwood, the series is set in Gilead, a totalitarian society that is ruled by a fundamentalist regime that treats women as property of the state. It follows the desperate attempt to repopulate a devastated world, with the few remaining fertile women who are forced into sexual servitude.

One of these women, Offred, now known as June (aka Elisabeth Moss), is determined to survive the terrifying world she lives in and find the daughter that was taken from her!

If you haven't seen all the previous three seasons stop reading now because we've got some serious spoilers coming up!

While we all saw June take a literal bullet for the team (the team being, her acting as a decoy to let a bunch of the women from Gilead flee and seek refuge in Canada) and be left in the woods to die, it turned out that June's fellow Handmaids weren't about to let that happen.

The final scene saw a group of them come and find her, taking her away to safety. Now she is once again on the run from authorities and as for the rest, we guess we will just have to wait and see!

Where the show will go from here? That my friend is a good question that will no doubt ~hopefully~ be answered on the 28th April 2021 when the new season airs on Hulu.

In the meantime you can watch the new trailer below: