Entertainment News‘The Handmaid's Tale' Is Getting A Spin-Off Series

‘The Handmaid's Tale' Is Getting A Spin-Off Series

Blessed be the fruit 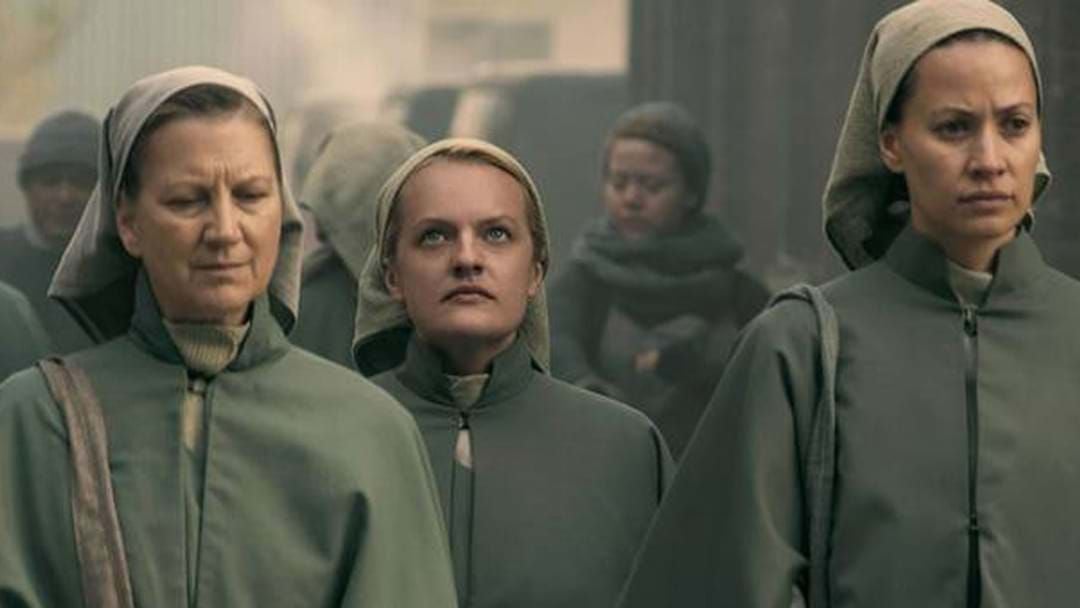 The success of the highly confronting series based on Margaret Atwood’s acclaimed novel The Handmaid’s Tale has not only meant we might be getting a fourth season, but we will also be getting a spin-off series.

MGM and Hulu are now going to turn Atwood’s Booker Prize-nominated sequel The Testaments into its own TV show, which was a decision made before the book was even published!

The Testaments is set 15 years after 1985 The Handmaid’s Tale and is narrated by three characters we have already been introduced to, one being Aunt Lydia.

The spin-off is set to become an “extension of the series” according to show runner Bruce Miller.

Before the book's release, he told TIME, “The Testaments really gives us much wider glimpses into other parts of the world.”

It has also been explained that "They can't keep Offred in Gilead for many more seasons, or a certain amount of wheel spinning will be going on.

"They have to move her along."

We wonder what's next in this world...