The Git Up's Blanco Brown Is On His Way To Australia 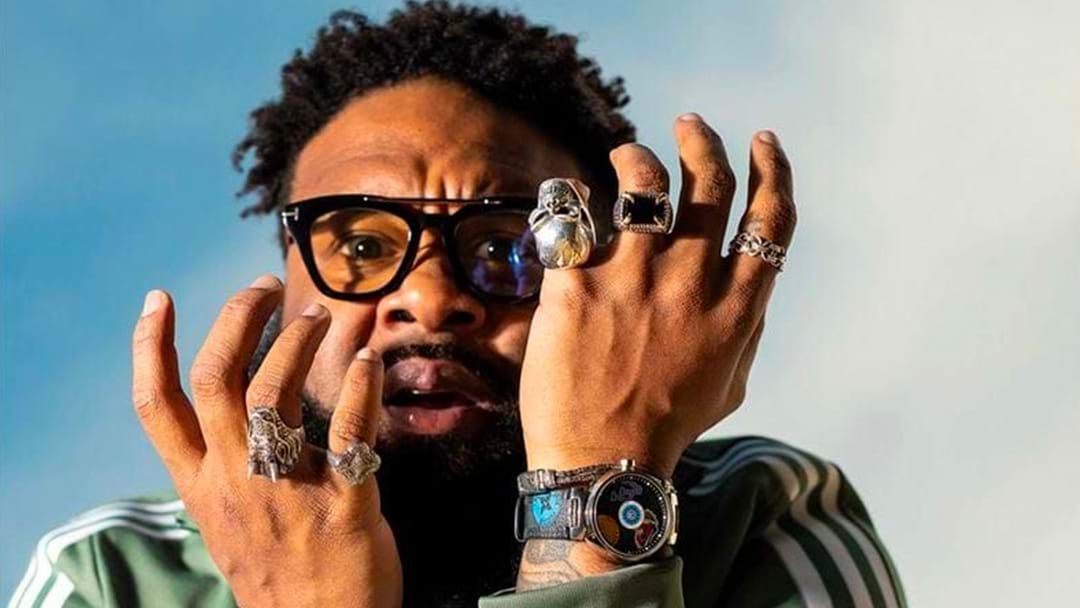 Hip-hop phenomenon Blanco Brown has just been announced to join the Country to Country (C2C) music festival in Australia later this month.

The inaugural festival at Sydney's Qudos Bank Arena on 28 September and Brisbane Entertainment Centre on 29 September has limited tickets available.

Blanco Brown has taken the world by storm with his unique blend of country and hip-hop music as showcased in the hit single "The Git Up" and fans will have the chance to hear tracks from his newly released self-titled EP.

"The Git Up" is one of the biggest singles of 2019 and has started a new dance craze #TheGitUpChallenge with over 27 million views online and over 150 million streams.

Tickets on sale now via www.ticketek.com.au