The truth is out! 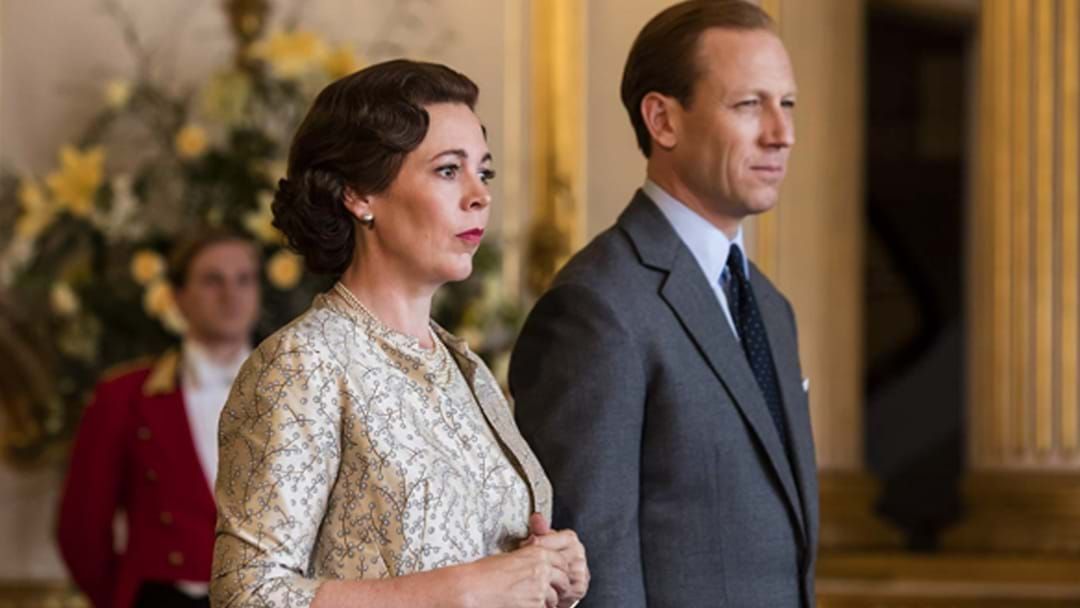 Now that we can pretty much relive the royal life through the Netflix original drama, The Crown, we think it's pretty safe to say many people are wondering if the royals actually watched the show themselves?

Well, The Hit Network's Cliffo & Gabi spoke to Josh O’Connor (Prince Charles) where he revealed whether he thinks the royals actually watch the show!

Plus, they also spoke to Emma Corrin (Princess Diana) who described the surreal moment she put on and stepped out in that amazing royal wedding dress...