The Craigieburn, Upfield, and Frankston Train Lines Will Receive a $1 Billion Upgrade

More trains and jobs for Victorians 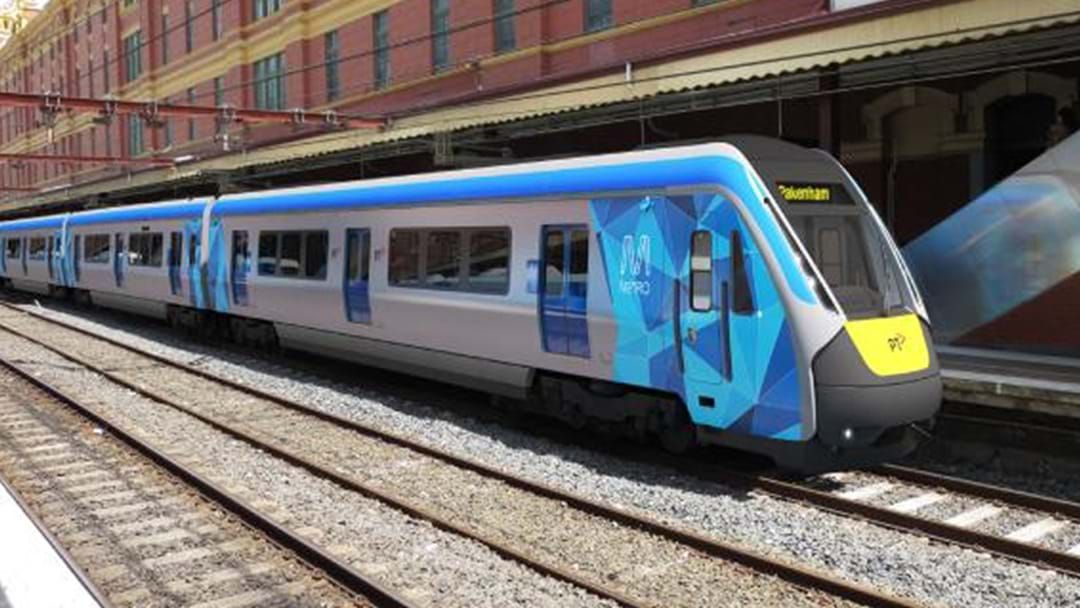 $986 million dollars has been set aside in the state budget to upgrade the Craigieburn, Upfield, and Frankston train lines.

Acting Premier James Merlino announced that 25 trains will be built with larger doors and more space for passengers and will be introduced to train lines that run through some of Melbourne’s fastest growing suburbs.

Transport Minister Ben Carroll confirmed that they had listened to the concerns of Victorians when making the decision and changing the designs of the trains.

The X’Trapolis 2.0 trains will mainly be designed and manufactured in Victoria and will replace the current ageing Comeng Fleet.

Merlino also announced that the manufacturing of the new fleet will create job opportunities for Victorians.

“This will support 750 jobs both in manufacturing and in the supply chain, right across Victoria.”

Manufacturing is set to begin in late 2022, and the fleet of trains is expected to hit the tracks in 2026.