Perth NewsThe City Of Stirling Will Retain Its Name... For Now

The City Of Stirling Will Retain Its Name... For Now

Over 100 people attended the council 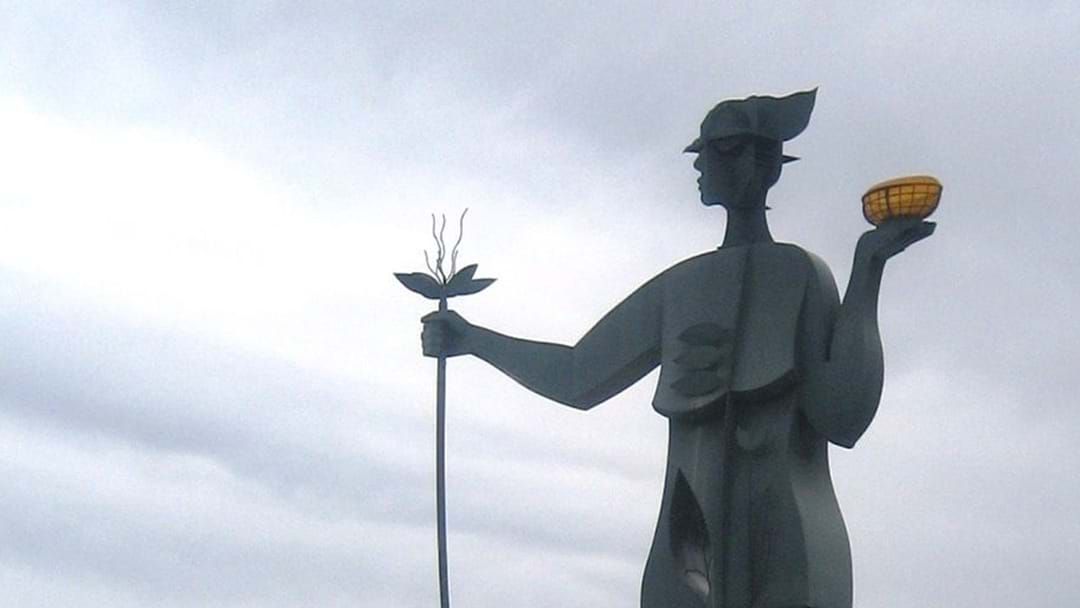 Perth’s City of Stirling will retain its name for the moment, the council has decided.

More than a hundred people turned out to the council on Tuesday night, with Mayor Mark Irwin preventatively stating that a recess would be called and the councillors would leave the chamber if any inappropriate behaviour arose during the deliberation.

A motion regarding the changing of the city’s name was passed by ratepayers at May’s elector’s meeting, ensuring that it would be a topic of conversation during Tuesday’s council. Ultimately, 10 of the 15 total votes were against amending the city’s name.

Councillor Adam Spagnolo made a point of saying that, while the atrocities were unconscionable, changing the city’s name would cost substantial amounts of money and set a dangerous precedent.