The ‘Bridgerton’ Clue Hinting At Lady Whistledown’s Identity We All Missed! 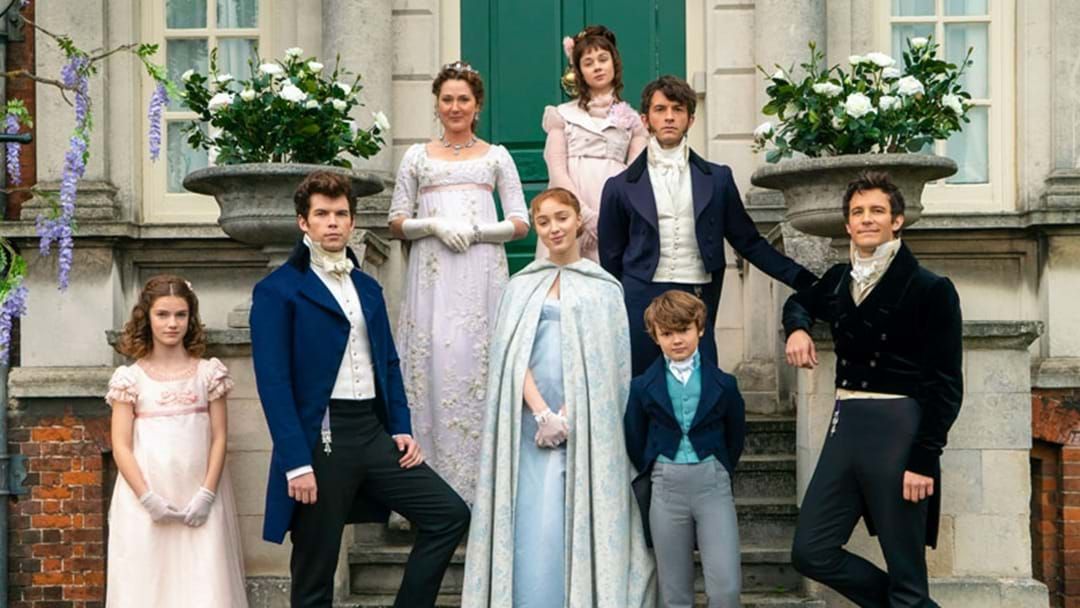 Okay if you’ve reached this far, you obviously don’t mind us talking about the identity of the mysterious Lady Whistledown, which is revealed in the final episode of Bridgerton to be Penelope!

Well, now that some time has past, actress Nicola Coughlan has taken to Twitter to ask fans if they picked up on any clues leading up to the big reveal.

As it turns out, Nicola chose a specific prop during her very first scene on the show to hint at her alter ego…

A large feather reminiscent of a quill!

Looks like we'll just have to re-watch the season yet ANOTHER time!